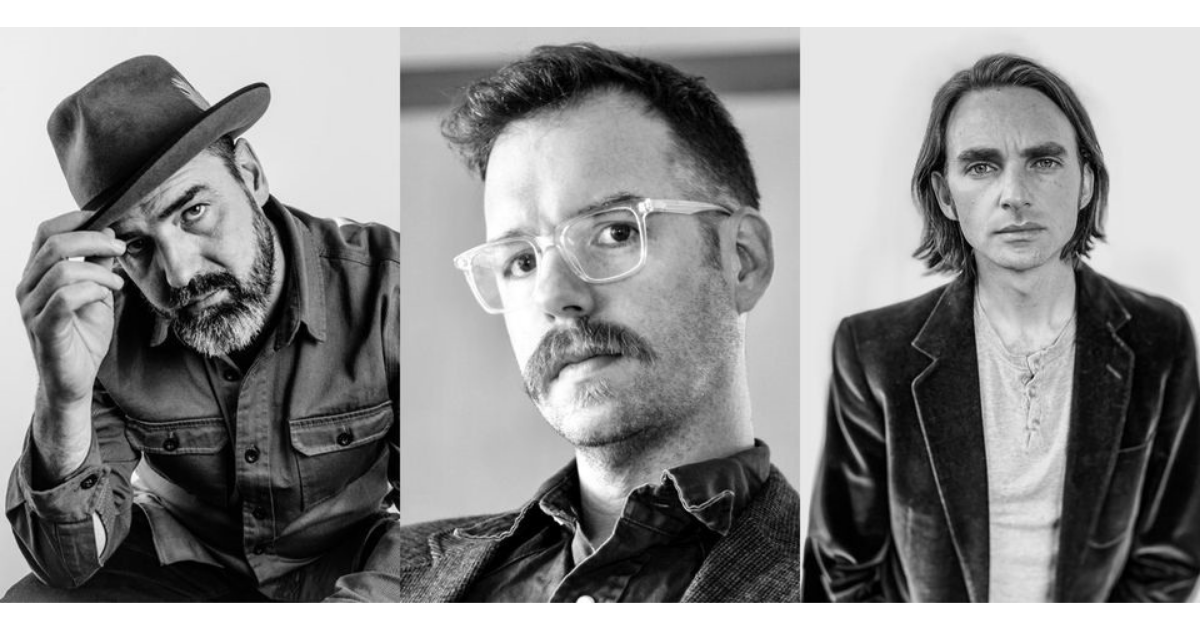 In Their Words: “Murder ballads are a common thread in folk music, especially here in Appalachia. This song is more of a suggestion that there might be some killing done. An old song I thought would never see the light of day that sprouted while weeding the wife’s garden…I was asking my wife why I couldn’t seem to get rid of two plants in particular, especially in the margins of the garden; between the sidewalk cracks and amongst the plants we intended to cultivate. She said, ‘That’s Creeping Charlie and Devil Vine.’ I grew up in a small town called Morristown, where news travels fast. For some reason my frustration while weeding manifested as a song about a brokenhearted man tending to his own unrequited love.” — Daniel Kimbro