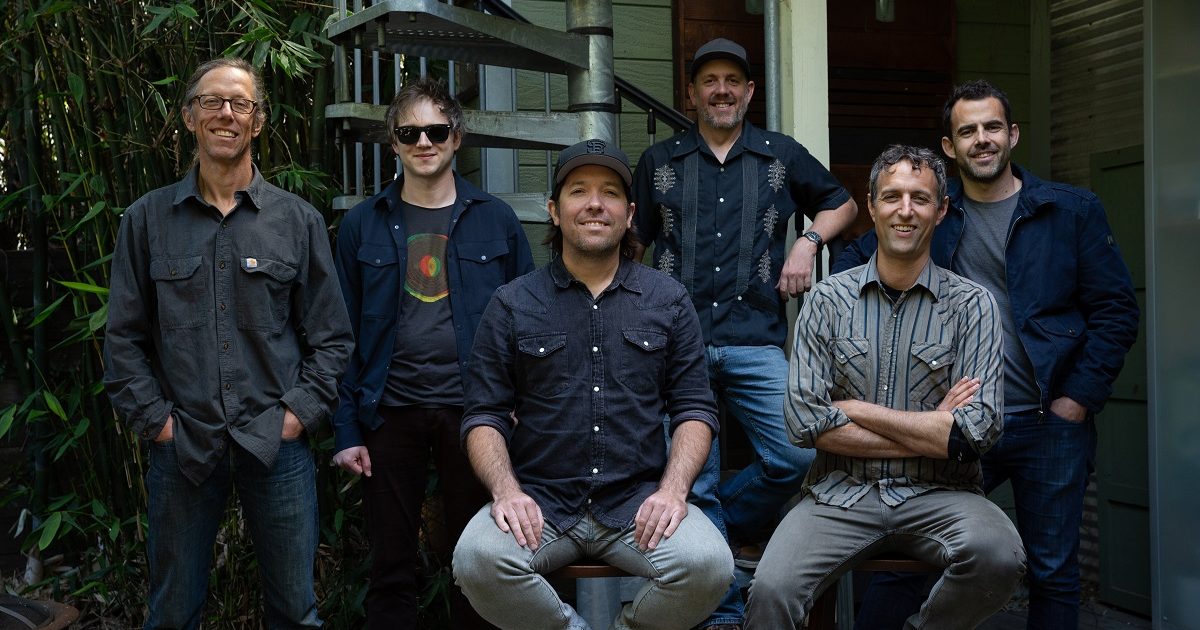 In Their Words: “‘Find My Way’ is another of my pandemic babies. I did my best to write a simple song about dealing with loss and lack of direction in the midst of a global shutdown. James’ drumming makes this track for me, along with Ben’s fiddle intro and tenor vocals. Like a long, dark piece of music, the pandemic started small, then got bigger, louder, and longer. Hot Buttered Rum did their best to cope with its indignities, as we all did. In HBR’s case, much of that coping was done through the business of making lots and lots of noise. The songs that emerged and became the band’s new album, Shine All Night are bigger and louder than any the band has ever released, and they aim to provide some cheer in the times ahead, whether those times are brighter, darker, or, as is often the case, somewhere in between.” — Erik Yates, Hot Buttered Rum