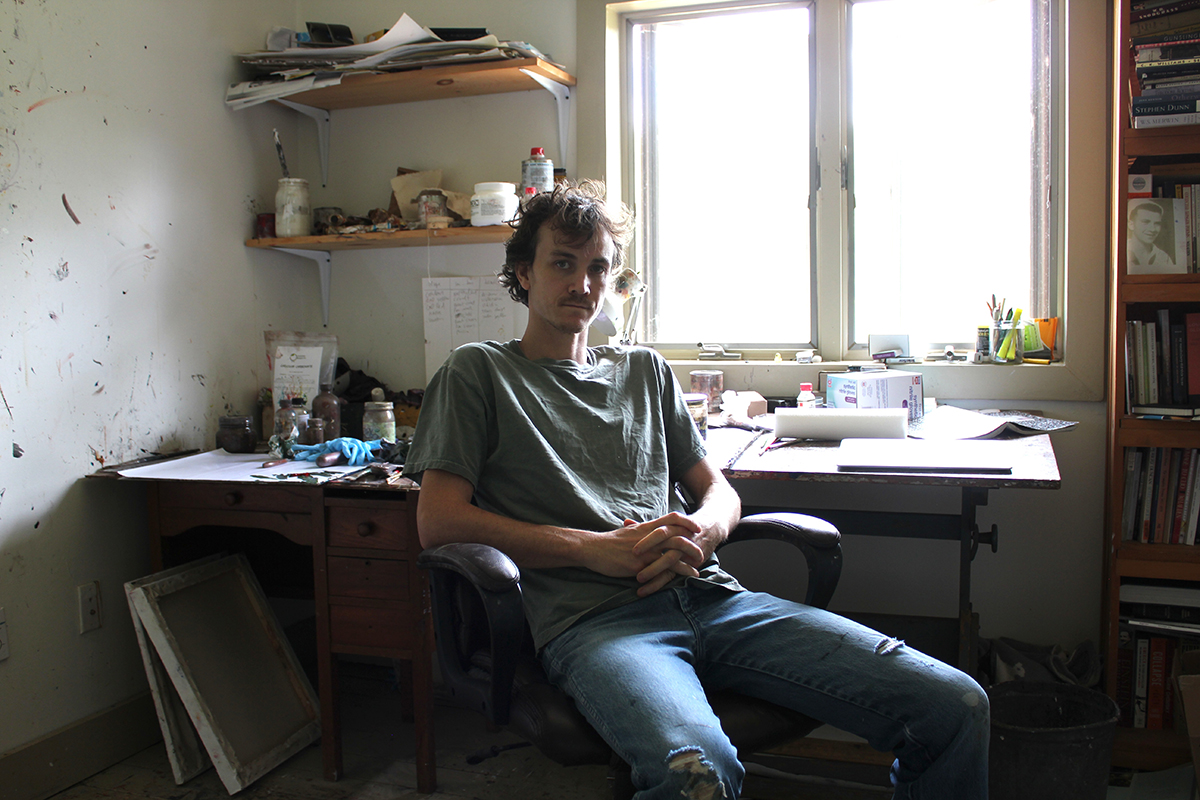 In Their Words: “’21st Century’ is a three-chord song about the paranoid breakdown of someone’s reality. I wrote it on the banjo right after the November election as geese flew clockwise into the red sky. My brothers Simone and James accompanied me, as well as my friend Josh Rawson on bass guitar.” — Ian Felice