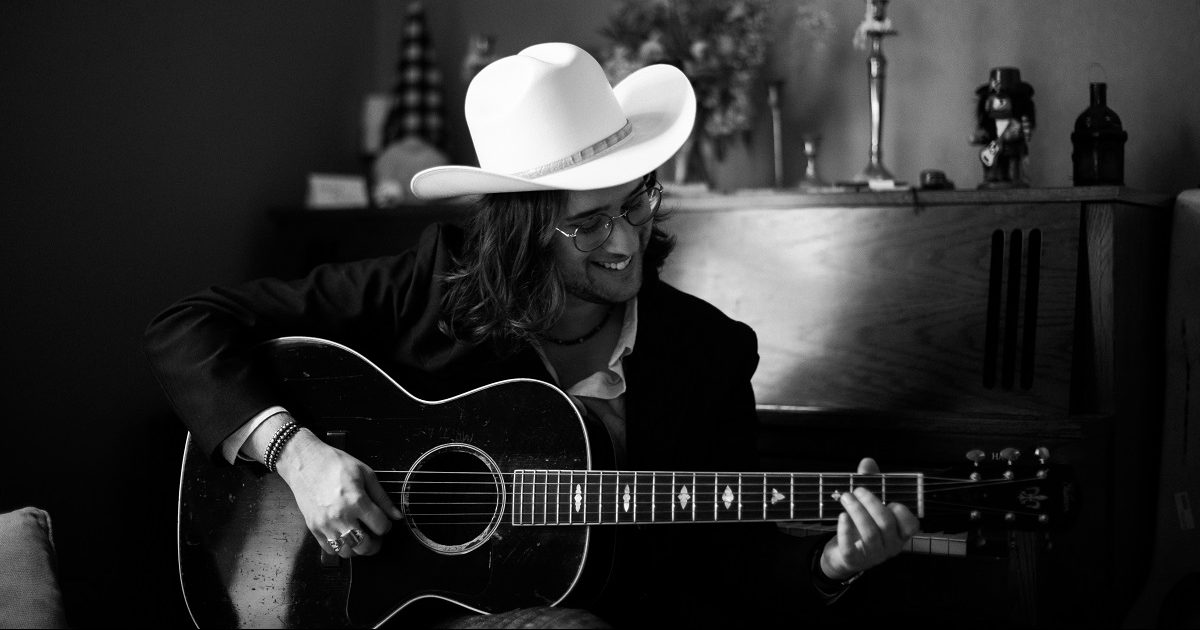 In Their Words: “Wes Langlois and I wrote ‘Farewell Carolina’ the week before the initial recording session. The melody came first, and the story formed around it. As we wrote, the figure of Carolina emerged: a symbol for the unstoppable motion of life, of inevitable new beginnings and difficult goodbyes. Vince [Gill] heard this song in its infancy and suggested a few revisions, and when we got to the studio, it was he that suggested the song be one to try putting to tape. He pulled out his guitar — a 1930 Martin OM45, no less — and laid out the foundation. By the end of the first take, it was clear that my role was to tell the story, not to perform it, so I set down my guitar. Between Vince, David Rawlings, Stuart Duncan, and Dennis Crouch, the image of Carolina — place, person, and memory — was brought to life.” — Jack Schneider