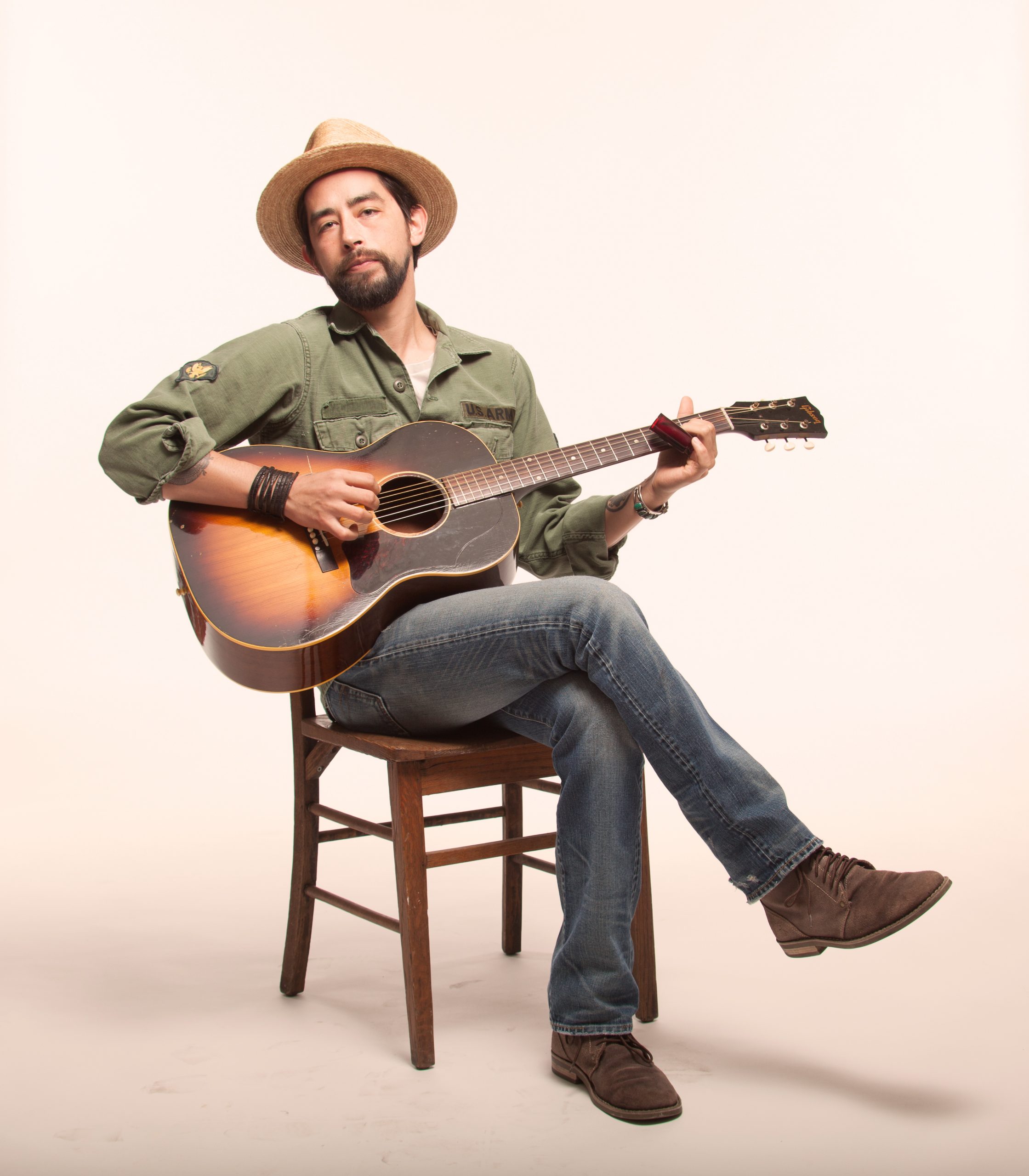 On his upcoming Yep Roc Records debut, Back to Birth, singer/songwriter/multi-instrumentalist Jackie Greene gets back to, well, basics. He strips away pretense and focuses on the songs as a cycle, of sorts, that traces and tracks life as a circular experience rather than a linear one. It's his seventh solo album in the past 15 years, with his last one, Till the Light Comes, dropping in 2010.

"['Motorhome'] was a song I wrote for Levon Helm after the first time I met him some years ago,” Greene says. “Levon was such a hero of mine. I imagined myself driving through the Southeast in a cool vintage Airstream — stopping where I wanted, playing banjo and mandolin at night, sipping Coca-Cola and hanging out with my dog, Charlie. That kind of freedom is intoxicating, so I put it into a song. For some reason, I imagined that might have been the kind of thing Levon would've done in his younger years."

Speaking of hitting the road, Greene is on tour for the majority of the summer. Take a look at his awesome road trip playlist on Spotify, and view his upcoming tour dates right here. Over the weekend, Greene told fans via Facebook that he was quitting the supergroup Trigger Hippy, though the departure is amicable. We wish him the best of luck on all his solo endeavors.

Back to Birth hits the street on August 21 via Yep Roc Records.