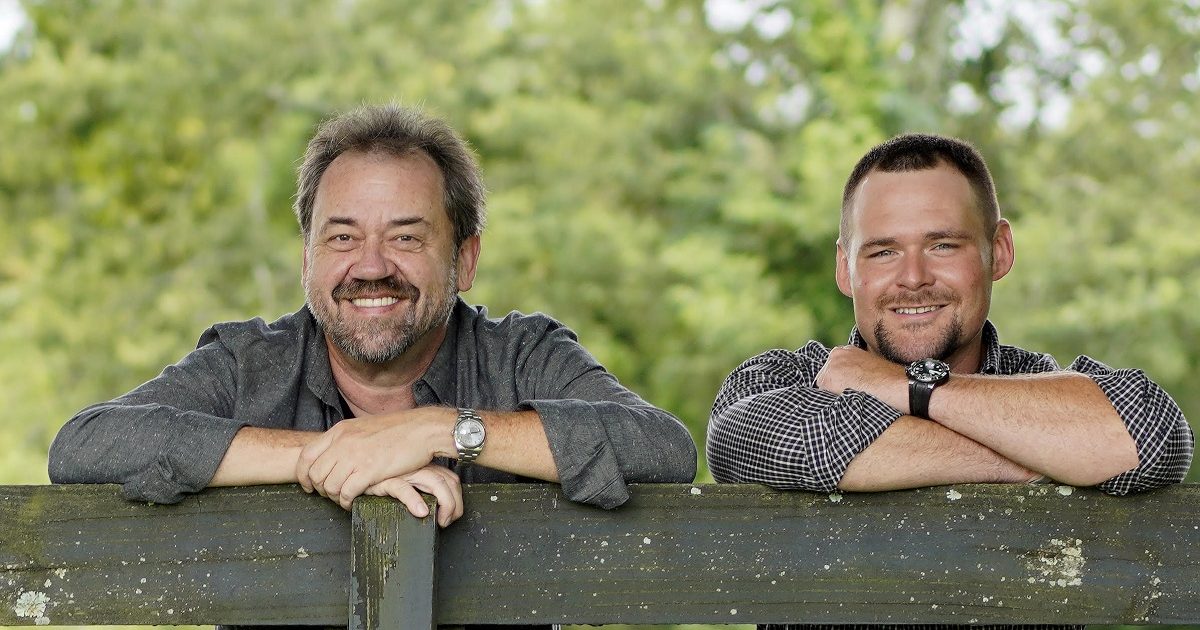 In Their Words: “I first got the demo of this tune four or five years ago from Daniel Salyer. I loved it the first time I heard it and knew I’d like to cut it for my next record. Luckily, nobody had put it out in the meantime. To me it’s a great modern bluegrass tune. I think it’s a cool way of telling the story of a love gone wrong and I really liked the chord progression and melody. Dan played guitar on the session and I was especially excited when he wanted to sing it. It was an honor to get to track with all the guys (and gal). They really knocked it out of the park on this one. They killed it!” — Jason Davis