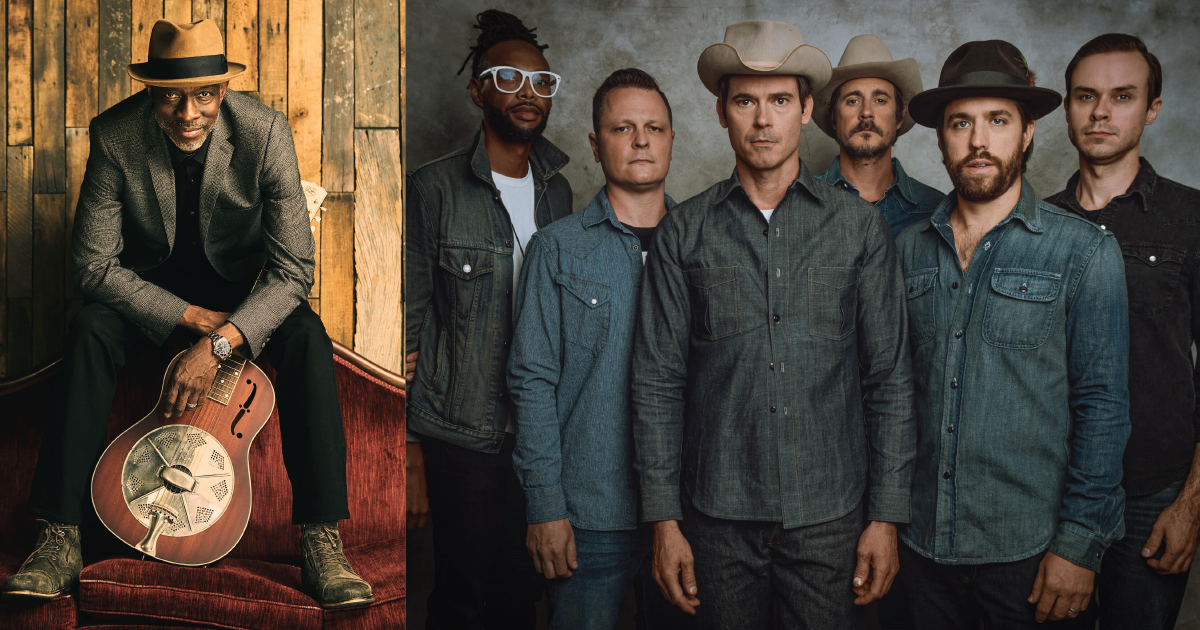 In Their Words: “I was taking some time out at our house in California with my family. We were locked in and staying away from people. Doing Zoom writing appointments, watching Dr. Fauci on TV doing interviews, and it sparked some ideas. This was one of those songs that just came to me, and quickly. I woke up early one morning and wrote the whole thing in about 15 minutes. Maybe it was the subliminal use of the word ‘medicine’ that made me think of my friend Ketch from Old Crow Medicine Show, so I called him and said, ‘I’ve got a song for you guys.’ In essence, the song is about things that are out of our control, but we should do our best to be good people and citizens and spread love instead of germs.” — Keb’ Mo’

“I first met Keb’ three years ago backstage at the Grand Ole Opry and sensed immediately that we needed to work together. I’d been listening to his music since the late ’90s, so this recent collaboration is something of a two-decade-long full circle of intentions. I called him up two autumns ago and asked if he’d hold some dates to play some live shows together and he said, ‘Can’t now, but soon.’ Well, soon enough came around again this past December when he sent me a brand new song he’d written a few hours before. The song captured the urgency of these stark times like no other I’d heard. It didn’t mince words. No sugarcoating, no placebo effects, rather it was a ‘give it to me straight, doc’ kind of a tune, which told an objective truth, one undiluted by affiliation, vantage point, persuasion. The song shook me up and I wrote back to him that night in December, ‘We got to rush this out soon. Real soon.’ Old Crow jumped right into gear, recording Keb’s powerful song of the times within days of the ink drying. It was a joy. It felt dutiful, meet and right, urgent, essential. And harmonious.” — Ketch Secor, Old Crow Medicine Show 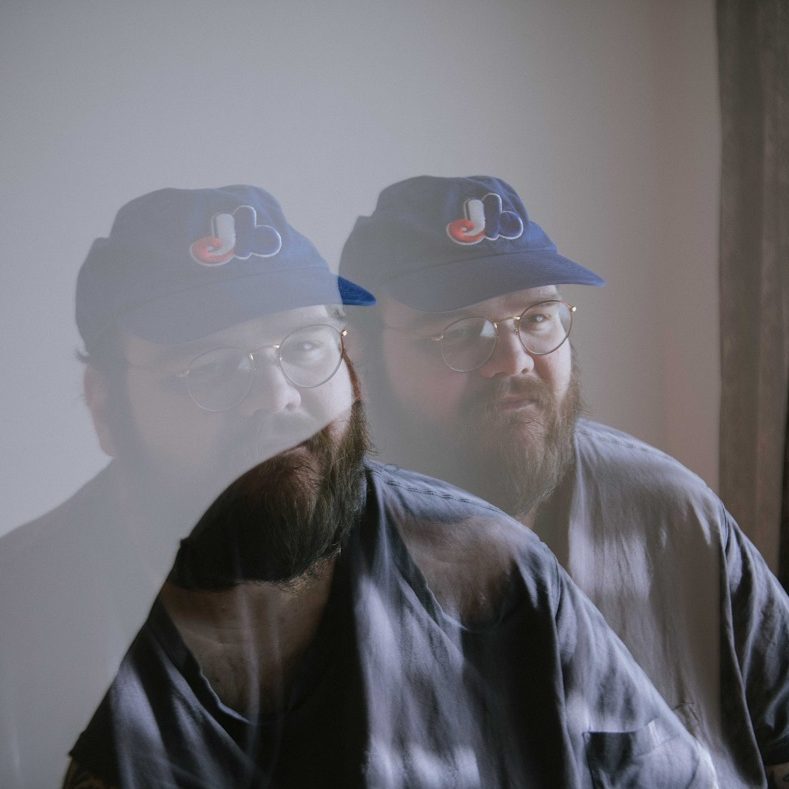 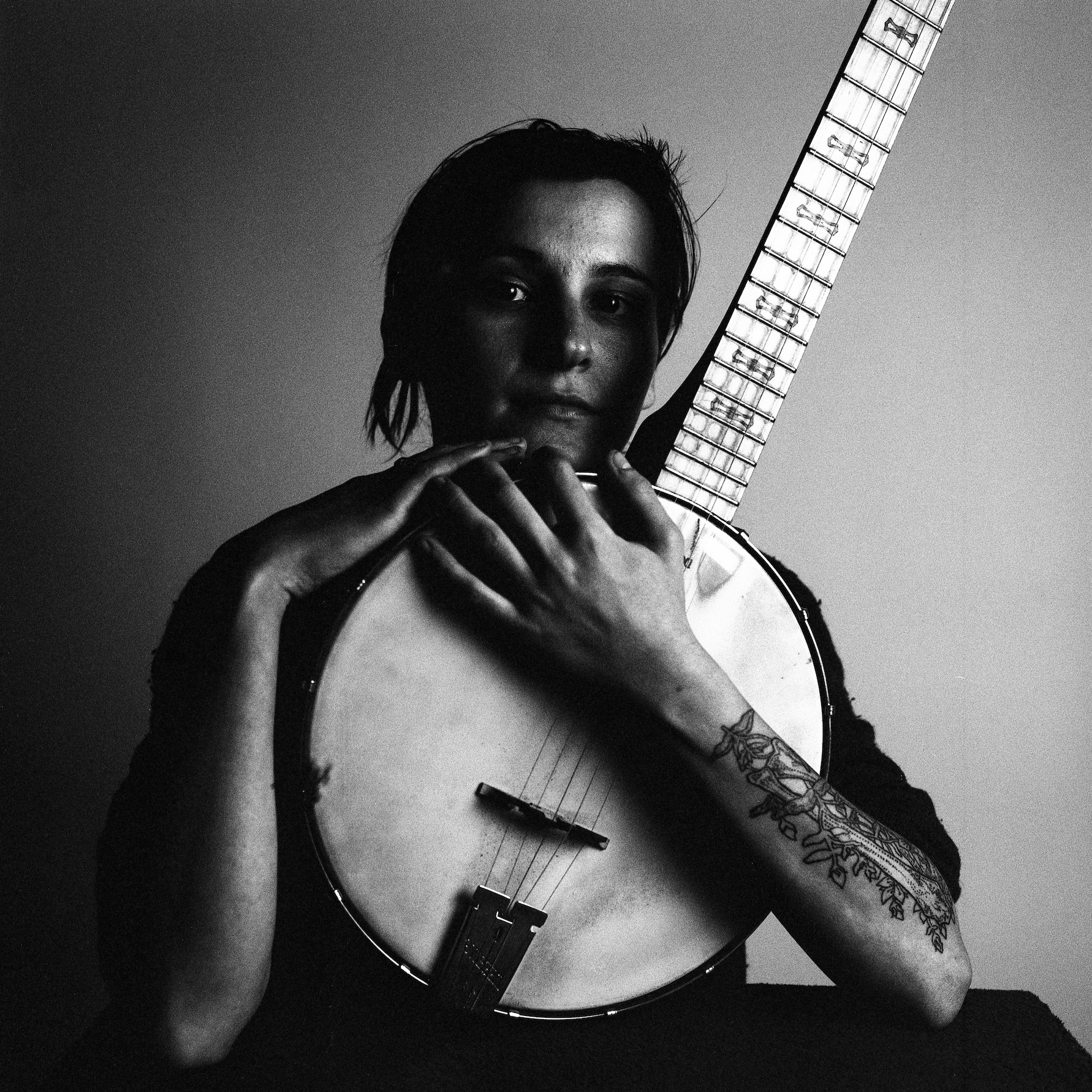