LISTEN: Kenny Neal, “Mount Up on the Wings of the King” (feat. Christone “Kingfish” Ingram) 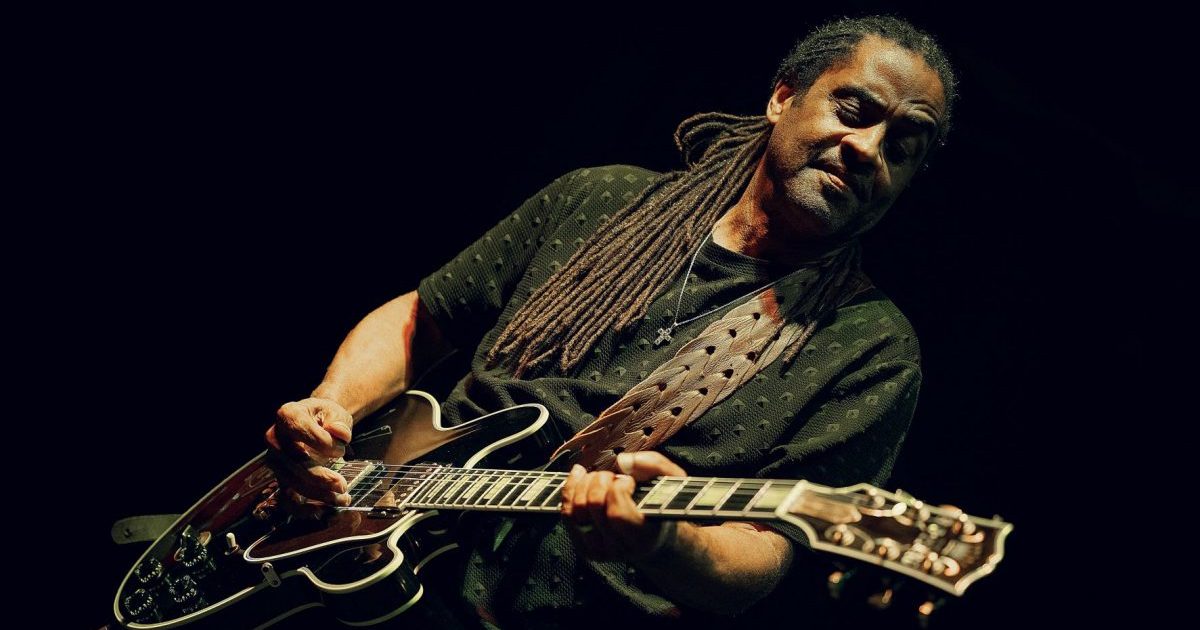 In Their Words: “It was a great pleasure to have recorded with a very talented young man that is a couple of generations under me. Christone ‘Kingfish’ Ingram is playing the real blues. It’s in his heart and soul and he’s also the future of the blues. When Eric Harper came to me with this idea, I listened to the lyrics but didn’t feel like this was a song I should do. So I suggested he look for someone younger. That’s when Kingfish’s name came up. We thought about it for a day or two, and decided I’d like to change the lyrics on the song so Kingfish and I could do it together. We both thought that was a great idea.

“The vibes were so perfect being in Memphis at the great Willie Mitchell’s studio and recording with his son, Boo Mitchell. I brought the tracks to Memphis from my studio, Brookstown Recording Studio in Baton Rouge. Boo Mitchell and I have a lot in common; we both come from a musical family. And when I was recording there I felt this energy from all the great people that have recorded there and the one that sticks out in my mind is Mr. Al Green. “Love and Happiness.” Couldn’t get any better than that.

“Just to sit down and have conversations with Kingfish, I was having déjà vu. Because I was doing the same thing at his age, asking questions from older blues musicians like Muddy Waters, Big Mama Thornton, Bo Diddley, Junior Wells, and John Lee Hooker. … I was also curious at that age about the blues. We just had a wonderful time talking. I had recorded the tracks to the song a few months earlier not knowing what I was going to do with it. I just had it in the can and it fell right in place with the ‘Mount Up on the Wings of the King’ lyrics. It was a piece of cake doing the whole project. Everything ran real smooth. No more than two takes on vocals and guitar, and in some cases, only one take. You can just feel it when it’s right, so if it ain’t broke, don’t fix it. This documentary will be a big part of history for generations to come; it’s called passing the torch.”