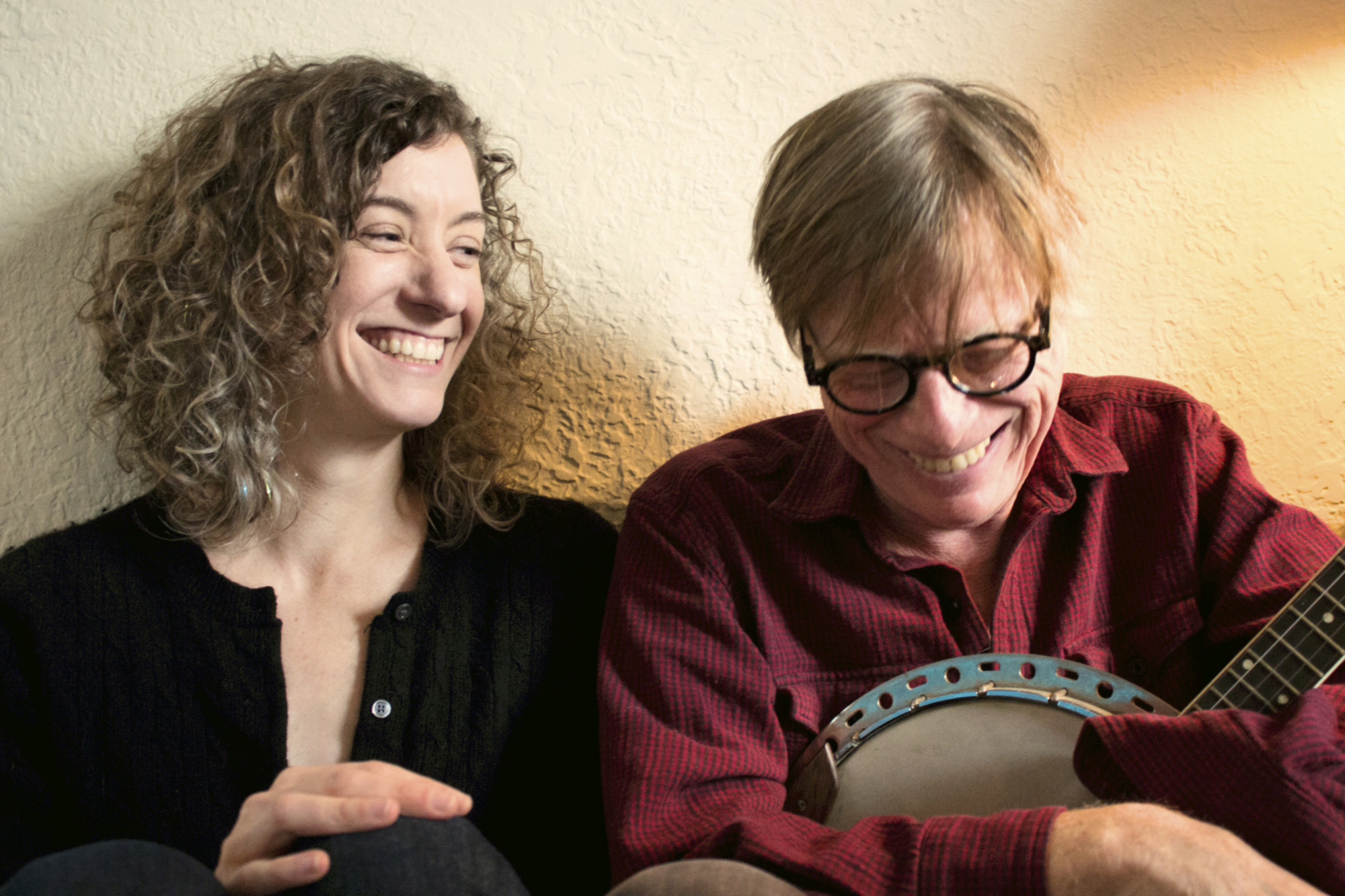 In Their Words: “We went to the cabin in New York for the summer to finish writing and then record what became The Ledges album. We had a few songs finished, and a few bits and pieces that we wanted to see if we could push further down the road. ‘Where’s My Baby’ was one of the unfinished bits. It was so much fun to play, we just couldn’t let it go. It was, in fact, the first song that we recorded where we felt ‘that’s the keeper version’ … so we kept it.” — Kieran Kane