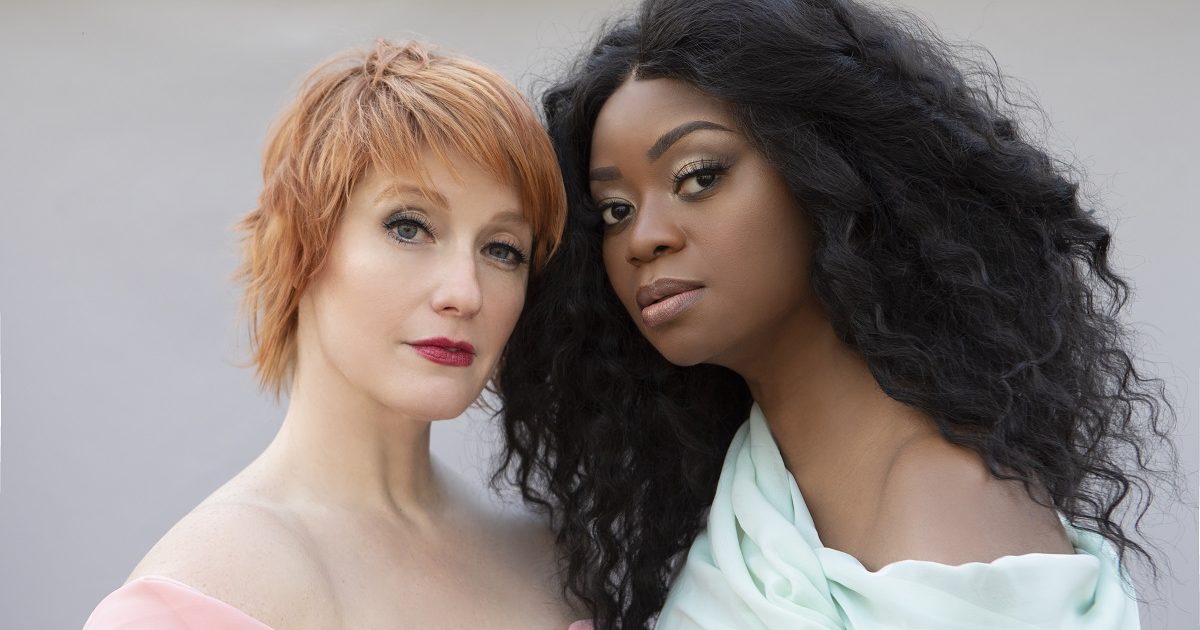 Editor’s Note: “Good Trouble” was inspired by the words of late Congressman John Lewis, who fought tirelessly for the social justice and racial equality we are still striving for to this day. His famous “Get in good trouble’ quote has become a modern call to action in dismantling an oppressive system and inspires hope for future generations.

In Their Words: “I had always admired Congressman Lewis and the work he did. I was enamored with a speech of his that talked about good and necessary trouble. I wanted to explore the concept more and once I started working with Matt and Ruby, everything just came together effortlessly.” — Leigh Nash

“When Leigh Nash reached out to ask me to join her and Matt Maher in co-writing ‘Good Trouble’ with them, it felt like a hand reaching out to hold mine. Allyship is so important to me and I believe that it is necessary now more than ever. Writing the second verse of ‘Good Trouble’ came as a natural response to what Leigh was singing in the first verse. I wanted to share my perspective, innermost feelings and the struggles I face walking around every day in a body with brown skin. I am reminded of the poem by German Lutheran pastor, Martin Niemöller, ‘First they came…’ Now is the time to identify privilege. It’s the time for being shaken awake. It’s time to speak up boldly as now-saints such as Representative John Lewis, Dr. Martin Luther King Jr., Rosa Parks and many, many others have paved the way for us to do so. This time of unrest in our country is affecting our generation and many others in a way that we can no longer deny.” — Ruby Amanfu