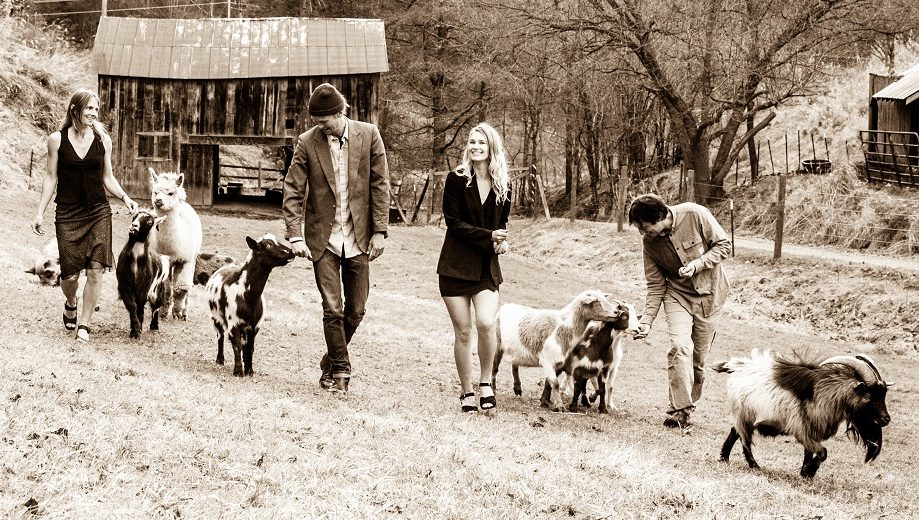 In Their Words: “This song was written by our band members Joel and Shelby during the early days of their courtship, while Joel was living on James Island, South Carolina. Joel was renting an old farm house that had fallen into disrepair, and he was noticing the similarities between his neglected home and his broken heart. The song is a hopeful plea, that love could once again inhabit that old house. The lyrics draw on a deeply personal experience, but began to feel like a political anthem during the run-up to 2018 mid-term elections, with the lonely house symbolizing our broken, loveless political system. The Lovers Leap recording captures a joyful performance with Joel and Shelby swapping lead vocals, Mary chiming in on the choruses, and Billy’s dobro taking flight during the bridge.” — Lovers Leap