LISTEN: Lowland Hum, “This Will Be Our Year” (The Zombies Cover) 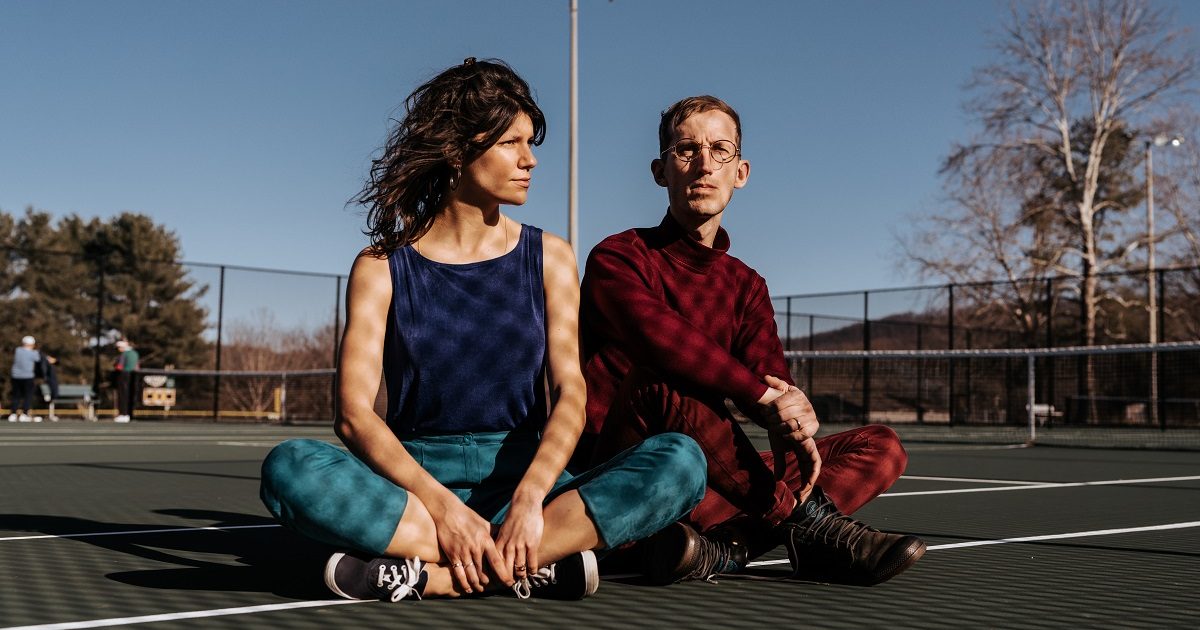 In Their Words: “‘This Will Be Our Year’ by the Zombies grabbed us immediately with its simplicity and unfettered sweetness, not to mention its intuitive melodies and positive energy. We chose to record our version as simply as possible, with closely mic’d, bare vocals and simple nylon string guitar. At the time when we recorded it, we were feeling all kinds of optimism and excitement about what the year might hold for us, having just put the finishing touches on our recording studio, and feeling more adjusted than ever to life out in the countryside.

“Obviously there have been some unexpected turns since then. When we scheduled the release of this song, we had no idea the entire world would be in the midst of a pandemic, and all of the fear, financial strain and pain of isolation that has ensued. We had no idea our nation would be reeling from yet another wave of murders, Ahmaud Arbery, Breonna Taylor, George Floyd, and now David McAtee and others as police continue to employ the use of military weapons on protestors. To release a song entitled ‘This Will Be Our Year’ at such a time as this feels perilously incongruous at best with where the nation is at, where we are at personally, and offensive at worst.

“Before the past few weeks we thought to ourselves, ‘Well, this is not the year we imagined when we recorded this song, but maybe there are things in store for us and others who are suffering, which we couldn’t have chosen or anticipated had all gone according to our ideal plans.’ At this point we hope that this is a year when things really begin to change. Perhaps this will be the year when people like ourselves, who have long been sympathetic to the cause of justice for black and brown people in America but haven’t taken the time to learn how to properly engage and act toward a better future, might finally buckle down and discern how to step up as allies. Perhaps this year will mark a turning point for many, that will start our nation down a road resulting in lasting and true change. We hope. — Lauren and Daniel Goans, Lowland Hum

Lowland Hum · This Will Be Our Year [Zombies cover]

Song Premiere20 hours ago
LISTEN: The Gina Furtado Project, "It Won't Be Me"