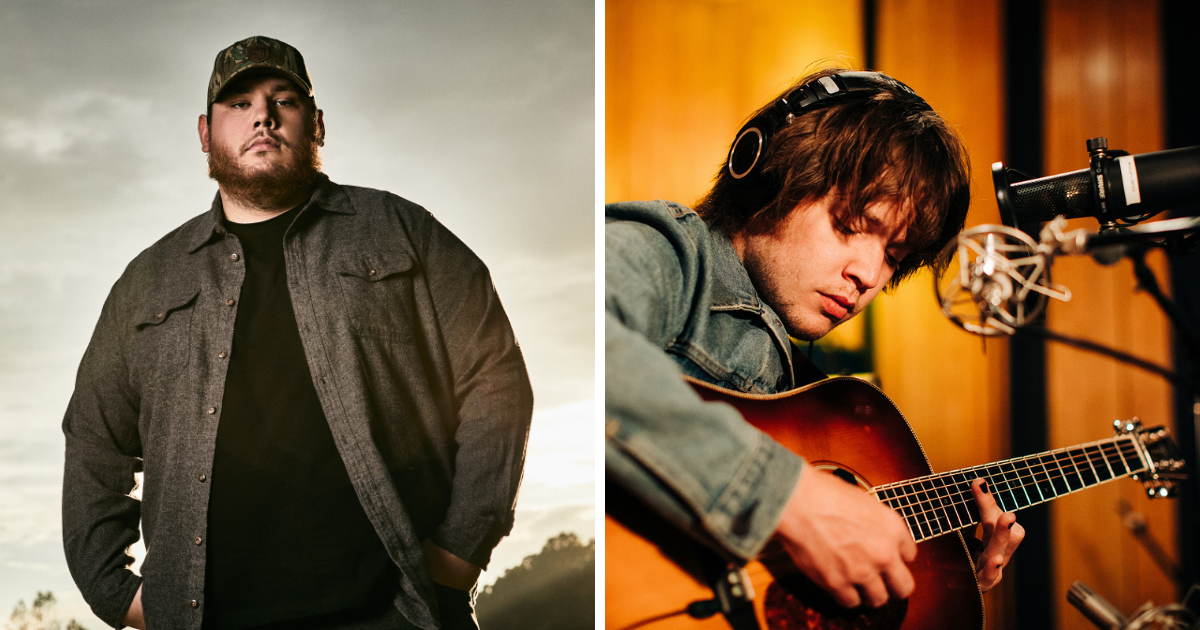 In Their Words: “Something that I’ve always wanted to do is write and put out a bluegrass album. This is a song that was supposed to be a part of that project. It’s not a lead single or a lead-in to that project yet, because that is not done. But it felt like the right time to put this song out. When we wrote it, there were a lot of crazy things going on in the world. There’s still a lot of crazy things going on in the world. And I just felt like I had some stuff to say. It’s not meant to be political. It’s not meant to try and tell you what to think or tell you how to believe. That’s not my job. It’s just a guy kinda saying the way he was feeling when he wrote it.” — Luke Combs

“This song is our interpretation of the conflicts and tension we had been witnessing/experiencing around the time we wrote it. We wanted to shine a little light on the situation and offer a bit of hope during what has been a tough time for many.” — Billy Strings