These days, it seems like everyone and their mother is posting year end lists.  Top Tens in every conceivable genre and subgenre abound, and suddenly everybody is a musical connoisseur (VICE Mag recently had a particularly biting and spot-on commentary on NPR’s uber-obscure picks for 2012).

I personally have been particularly hesitant to post such a listing.  I think picking a finite number of albums in a year rife with amazing musical releases can be limiting and derivative; two adjectives I would never want associated with our brand.

But at the same time, I realize the role of this website is to introduce readers and fans to a wealth of artists and songs they might not normally hear.  Which is why I’ve assembled the following list.  It’s not in any particular order, and not limited to a select few, but merely a sprinkling of what we consider to be the best music of the past twelve months; albums we hope you’ll consider if you haven’t listened to them already; artists we hope you’ll discover and follow in the future.

So without further ado…..

• John Fullbright ‘From the Ground Up’

• Cahalen Morrison & Eli West ‘Our Lady of the Tall Trees’

What do you think?  Did we miss any?  What were your favorite musical moments of 2012?

[Wishing you all the very best on this last day of the year.  Thanks for making our 2012 so spectacular.  No doubt 2013 is going to be even better…] 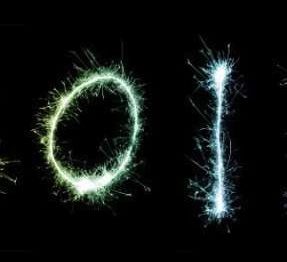 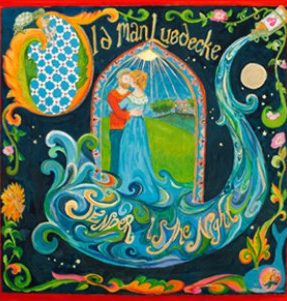