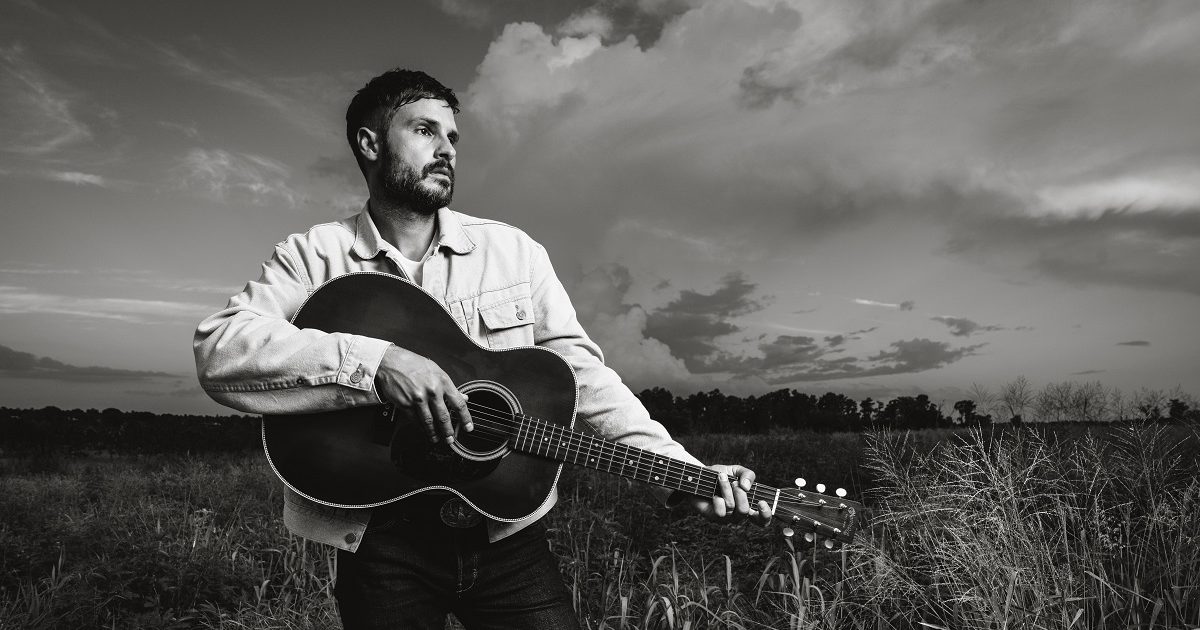 In Their Words: “It’s important to log your thoughts, lyrics, and melodies whenever the muse calls. Whether or not you’re able to finish the idea, then and there, is another thing. Thumbing through old voice memos on my phone, I came across a verse/chorus idea over a fingerpicking pattern. The melody was mostly there, but the lyric wasn’t. In fact, I mumbled through most of it with the exception of singing, ‘oh, the winding road is hard to read’ and ‘the winding road leads somewhere.’ There’s a reason I didn’t finish it then. I had to live a little more to fully understand what the song was needing to be. If you’ve ever had a day that hasn’t gone your way, you’re not alone. It’s likely not the first time it’s happened and it surely won’t be the last. Like the river that winds in pursuit of an ocean, we will, all of us, get to where we’re going. So long as we bend with the bends and seize the ride. That’s ‘Winding River.’ A gentle reminder that we’re together in this life. Fighting the same fight. Figuring it out as we go along.” — Michael McArthur