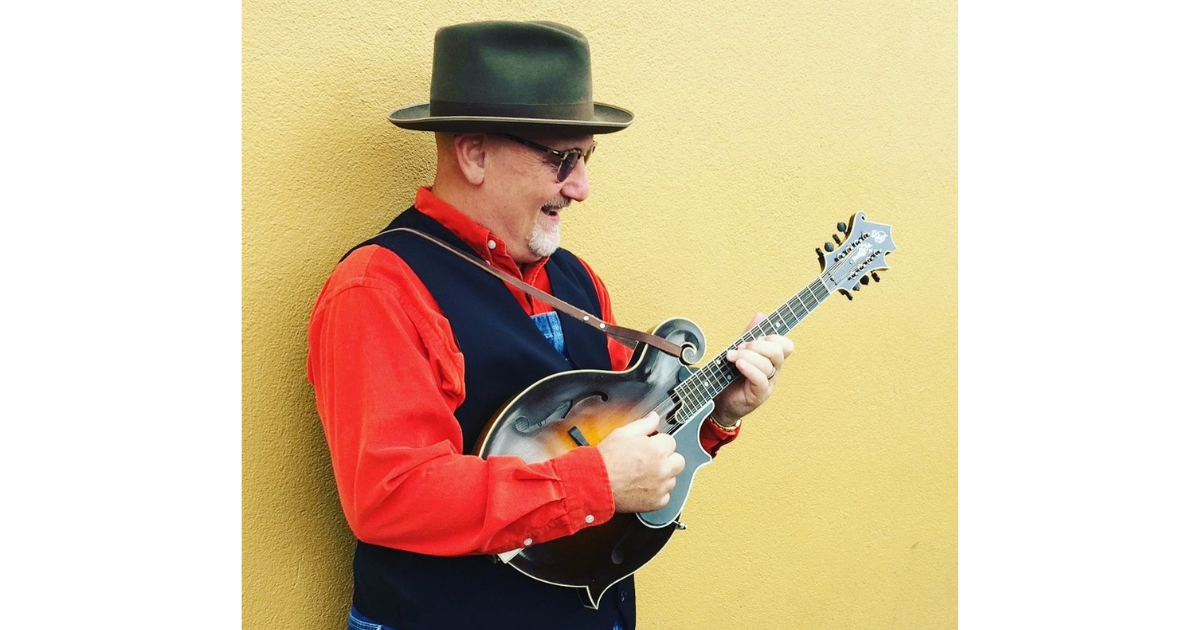 In Their Words: “In the late ’70s I was living in Nashville and really began to build up a collection of obscure Bill Monroe music. I had a bunch of cassette tapes full of tunes shared from like-minded enthusiasts I met on the music scene. By the time the internet came around in the 1990s, it was staggering the amount of Monroe music that was out there: rehearsal tapes, festival performances, jam sessions. My Monroe source material had accelerated into an incredible collection. After he passed in 1996, I knew I needed to put out this project at some point. ‘Orange Blossom Breakdown’ came from a tape an old friend from New England sent me. It sounded like a home recording off the radio. It was Bill Monroe on the Opry in the 1940s. The quality is poor. The signal is cutting in and out. I was drawn to it because I had never heard it before. I don’t think hardly anyone has. It’s a very unusual arrangement for Monroe, and I’ve never heard him do anything quite like it. I had to listen to it a few times to piece together the song because the recording was just fits and starts, but it was enough where I could get it. Never heard it again anywhere since.” — Mike Compton