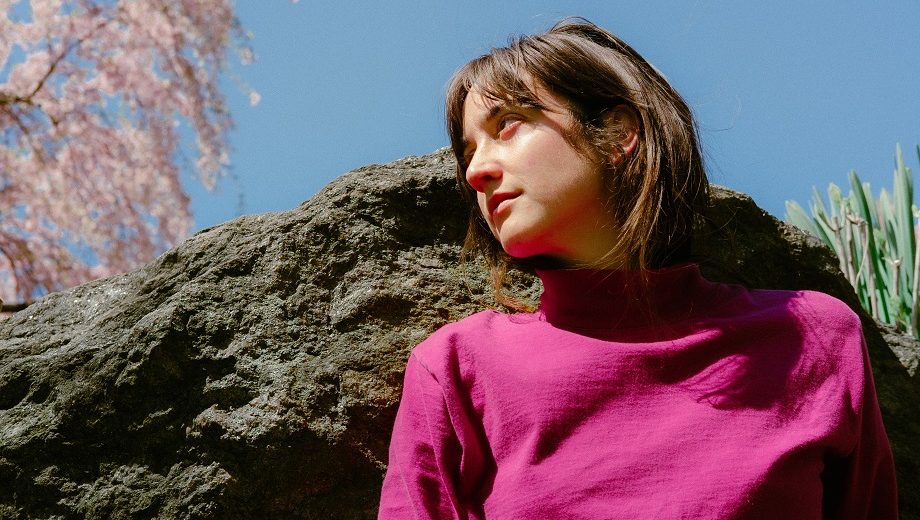 In Their Words: “The essence of Mark Knopfler was introduced to me back in 2012 and I wish I could remember which of his songs I heard first. I had no knowledge of Dire Straits or their international stardom, absolutely none. Only this deep, gentle voice with a backing band that sounds like it has been there since the dawn of time, a sole guitar, smooth as butter with intermittent growly tone to let you know Mark wields power, but uses it ever so mercifully. His songs are hymns to me. ‘Sailing to Philadelphia,’ which is basically a musical history lesson featuring James Taylor, nearly brings me to tears. ‘Back to Tupelo’ and ‘Our Shangri-La’ are in the vault, the one that I send to space and then it comes back to my children 50 years later with 10 Things That Mommy Needs You To Have. But this song, ‘Why Worry,’ is a Dire Straits tune off of Brothers in Arms (1985) — I first heard it as a duet between Emmylou Harris and Mark — that has been covered by the Everly Brothers, Chet Atkins, and now I can proudly add my name to the list. Featured on this version is London’s resident guitar aficionado Matt Park. I discovered that he and I share a mutual admiration for The Knopf whilst we together were on tour with Sam Outlaw in the summer of 2018.” — Molly Parden

“This song was new to me, Molly played it for me once, and of course I wanted to cut it with her. It’s just one of those timeless songs that brings an immediate exhale and sense of comfort. The simple arrangement lets the vocal sit out front and really communicate the message of the song, which I love. Because it’s not such a well-known track, I hope some new ears discover this beautiful tune.” — Hollow Hum