LISTEN: Nate Leavitt and the Elevation, ‘When I Was with You’ 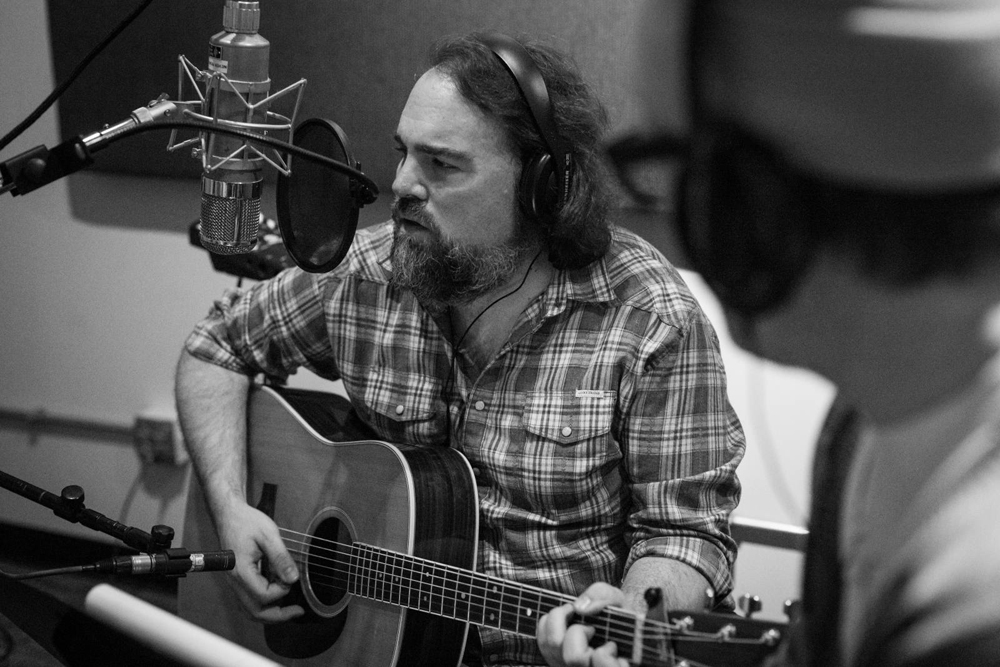 Artist: Nate Leavitt and the Elevation
Hometown: Boston, MA
Song: “When I Was with You”
Album: Someone Send a Signal
Release Date: April 22

In Their Words: “The most surprising part happened to me during the lead vocal tracking. Somewhere during the third verse, I was overcome with emotion and started crying. I was able to keep enough composure to finish the take, but thought to myself it was a throw-away. Producer Dan Nicklin convinced me otherwise, and we kept the take to use in the song.

Writing songs about personal events in my life are a sort of therapy. However, reliving those moments can become emotional. Even though I don't feel the same way now as I did while in the moment writing, it's impossible not to be taken back to that place while reciting the lyrics. The amount of emotion that surfaced during the vocal take of 'When I Was with You' was unexpected. One of the main reasons I play music is to channel my emotions in a positive way. I guess what came out showed I still had some things to work out deep down inside. The finality of recording this story played a part, too.” — Nate Leavitt