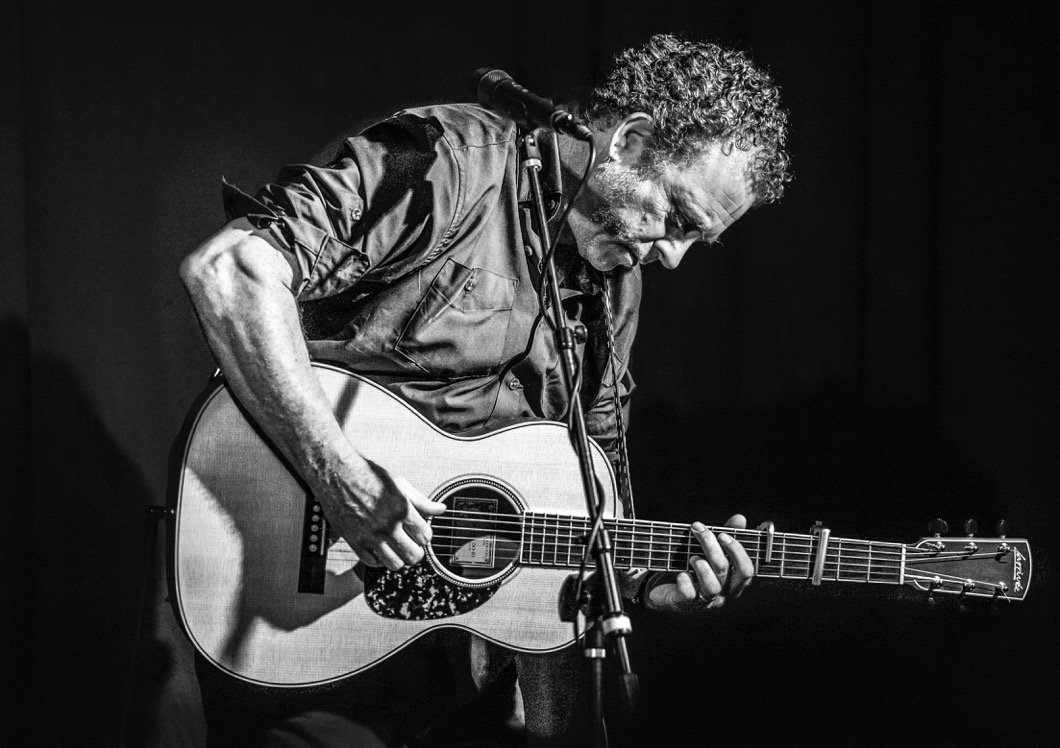 In Their Words: "This song is unusual for me, as it's a traditional folk form with no real surprises and the character's experience is so commonplace as to be overlooked. Which is exactly why I wrote the song the way I did.

During the last year, as the election campaigning became more and more misogynistic and sexist, I noticed a common theme — that men prefaced many of their comments with the words, 'as a man with a daughter,' as if that was the only reason to recognize women as worthy of being treated humanely. With all of the riches that this country has, there is still one group of citizens guaranteed to be given less of their share, treated with contempt, and dismissed out of hand: Women in the United States continue to be treated poorly. A great deal of this problem stems from the fact that women are still considered to be primarily decorative. It should worry everybody that that this hasn't become any less of an issue with each succeeding generation. The women I know are both angry and resigned. It was that resignation that I was looking to communicate in 'So Damn Pretty.' The word 'damn' is there on purpose.

This is nothing new. And it is exactly this fact that makes it so painful to me. We always know, yet we choose to do nothing. And, yes, I have a daughter. And a son. And I am married to a brilliant and talented woman. That's only my life. Except it is also, in many ways, most people’s lives. In a world of mothers, daughters, fathers, sons, friends, and family, I think we owe all the people we love better than to let a destructive normal stay the norm. We owe them much, much better." — Nathan Bell