LISTEN: Rachel Angel, “Bring Me Down” 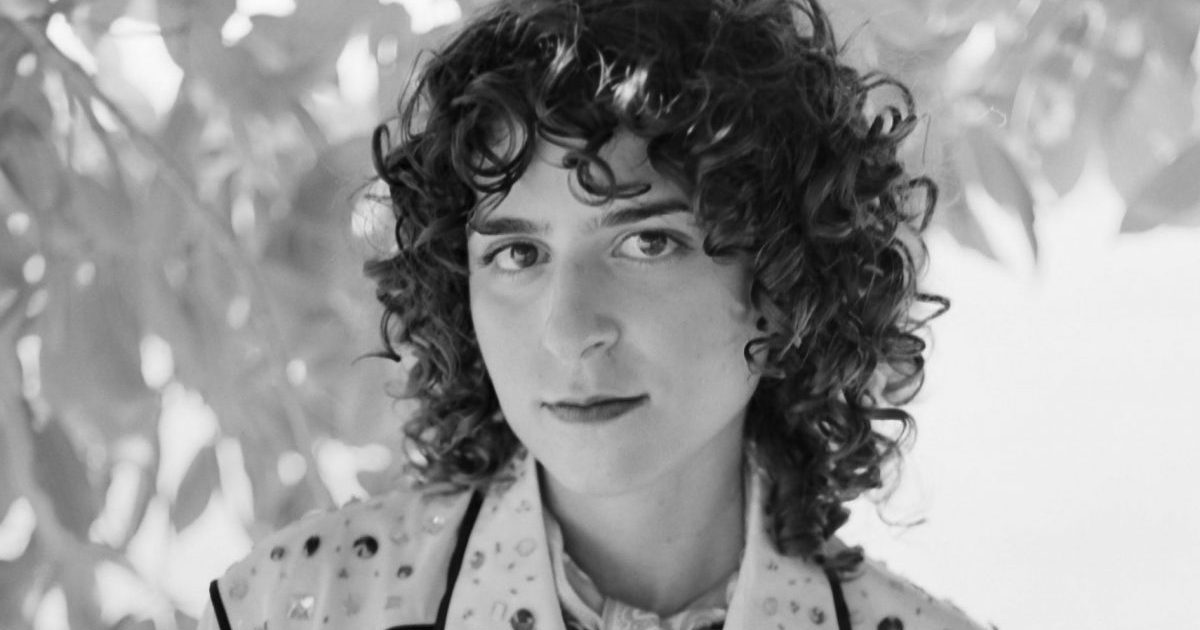 In Their Words: “‘Bring Me Down’ is a personal song about looking internally to find the inner strength to deal with life’s vagrancies. I wrote the song after extensive touring on the road. I was paranoid and feeling like an outcast as I adjusted to a slower pace back home. I isolated myself in my apartment, using music as a bulwark to shield me from the uneasiness I was feeling.

“The first song that I wrote for the EP was ‘Mexico.’ At the time, I was experiencing a lot of catastrophic anxiety and chronic health problems. I was mentally and physically all out of sorts. I embarked on a family trip to Mexico, and before I left began writing the song: ‘I had enough of that windy ocean road/But I packed up my car and I drove/and I drove.’ My feeling at the time was that something bad was going to happen but I couldn’t determine if it was anxiety or a premonition. Within the first week of being there, we experienced a 7.1 earthquake in Mexico City, many buildings around us fell, power lines down, power was lost throughout the city, everything closed. I was so frightened and immediately wanted to leave, but decided that pushing myself through the discomfort would ultimately make me stronger.

“I spent the remainder of the year touring different cities on the East Coast, in the UK, and traveling around for various events. I was listening to a lot of Outlaw country and the spirit of the music made me feel alive and brave. I wrote and recorded the content of Highway Songs during a breaking point and crisis period in my life, right before I made it out to the other side. I ultimately left New York City for Miami in need of great healing, and have since been on a spiritual journey. I am in pre-production on a new album that finds me in a grounded place and writing lots of songs!” — Rachel Angel