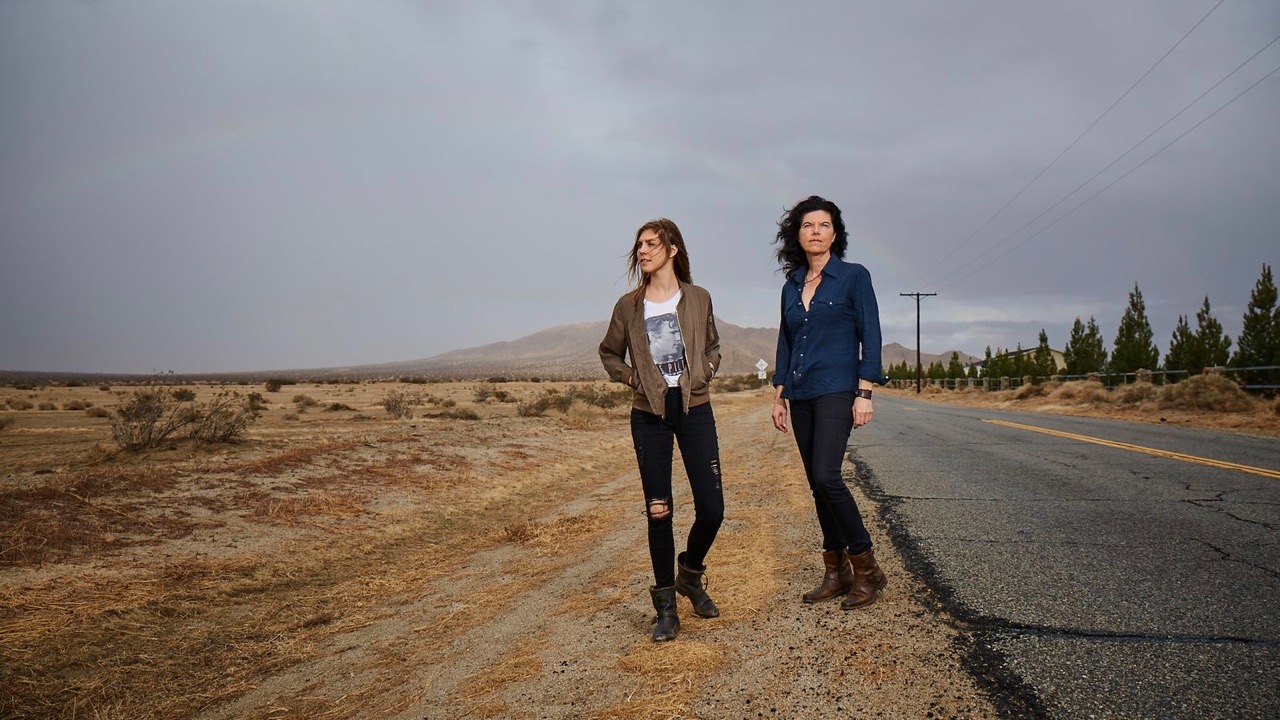 In Their Words: “This song almost got lost in the pile. The idea was an early seed that kept resurfacing and finally came to fruition. It stemmed from a conversation about poker faces (we both have terrible ones) and what that can mean when you first start to fall for someone. The butterflies, the blushing, the anticipation, and the speculation of whether or not you feel the same way eventually becomes palpable, for better or for worse. We kept the chord changes cyclical so we could build the story over a constant churning that just gets bigger and bigger. I think this is one of the last ones we finished, but it hung around so long it ended up setting the tone for the rest of the album.” — Maia Sharp and Anna Schulze 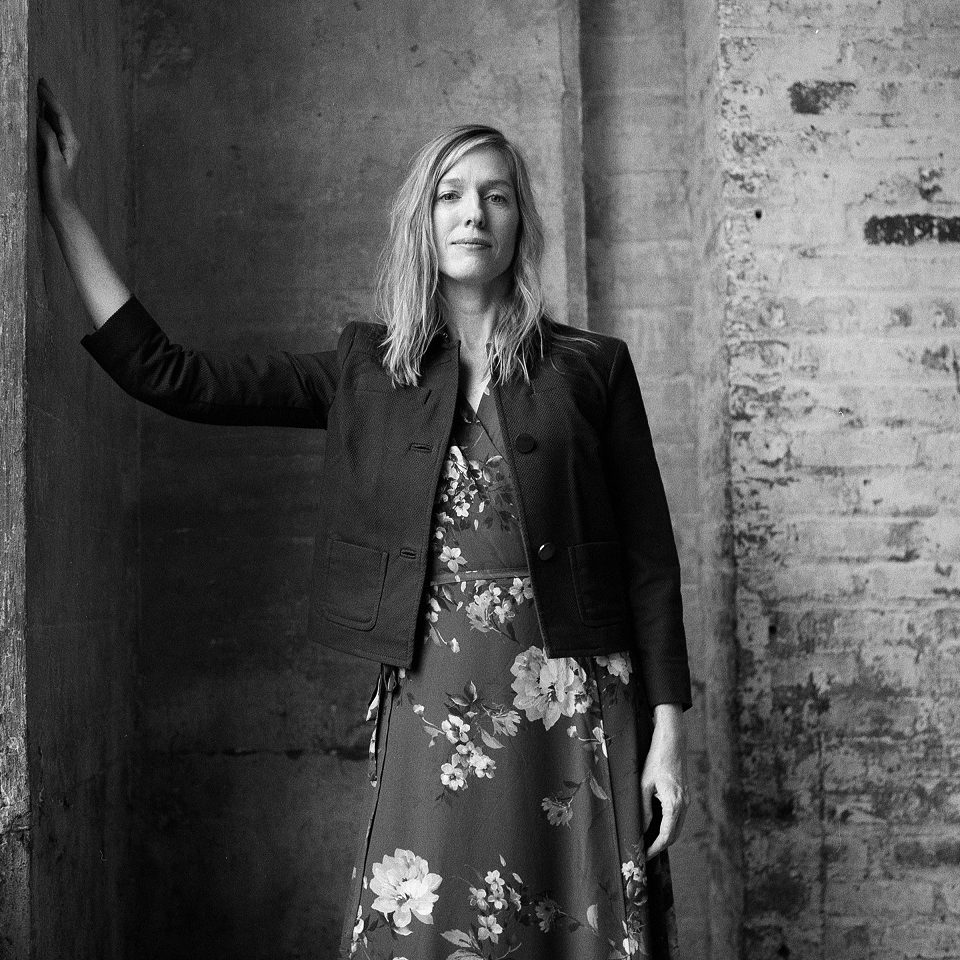 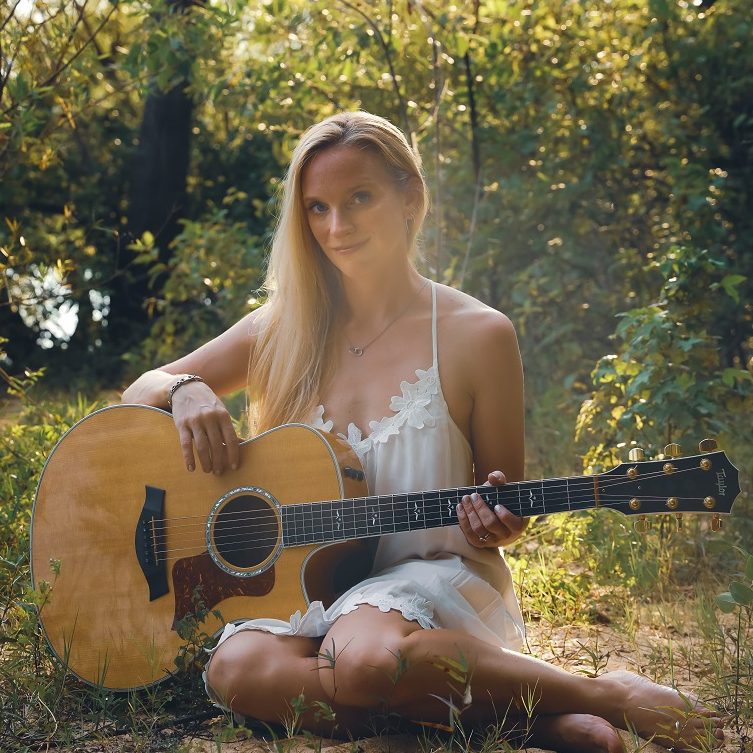