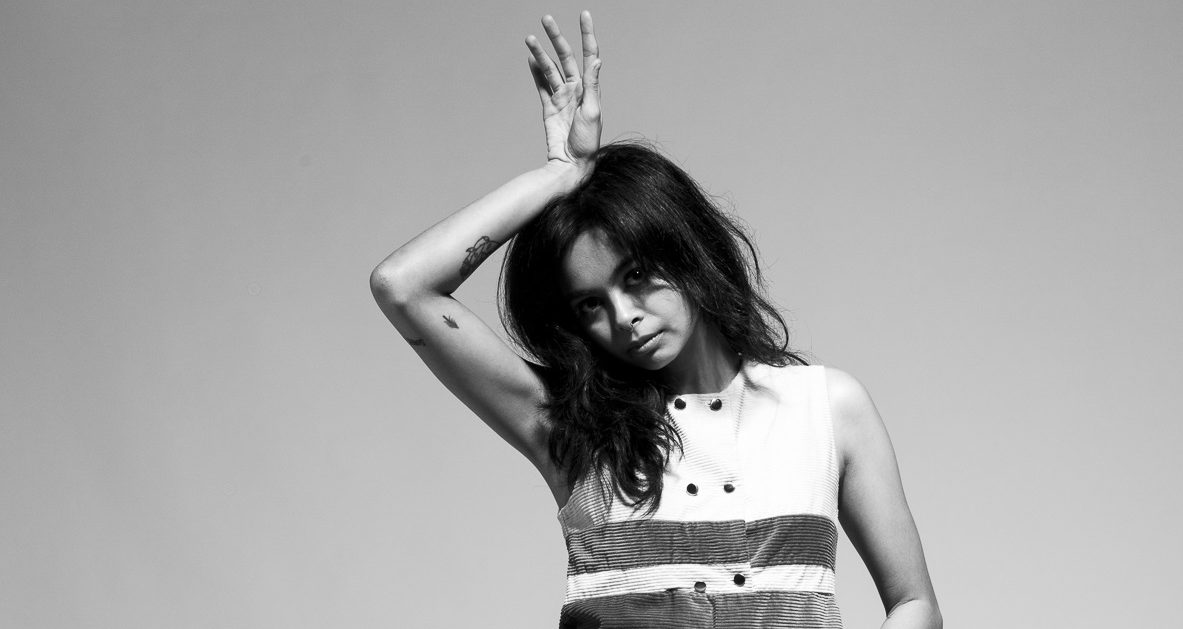 In Their Words: “I was on the road with Jimbo Mathus, playing in his rock n roll band. We were outside of Boston, and I was missing the love of my life — my dog Ralph Stanley. Jimbo was sleeping in the back of the Murder Van, and the rest of the band had gone off to explore the city. I stayed back, grabbed the van’s Stella guitar, and found a patch of grass. Lucinda Williams was the only thing I was listening to that week, and I think she moved through me when I started strumming. The words fell out of my mouth. I showed Jimbo my song when he woke up, and we started playing it a few nights later.” — Schaefer Llana