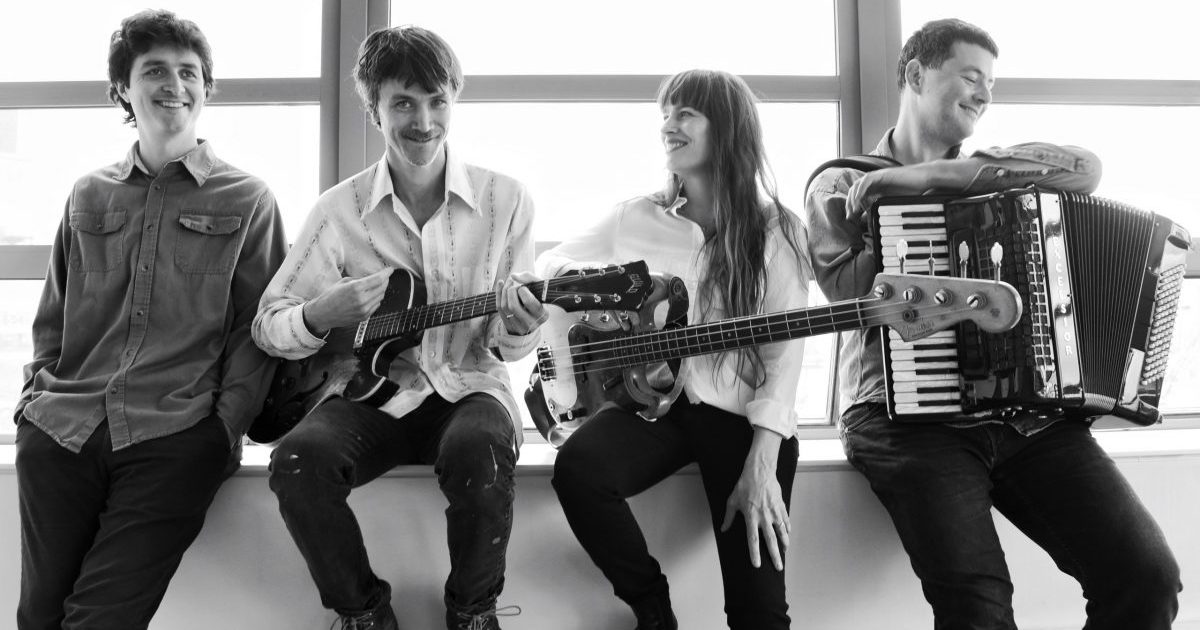 In Their Words: “The take we chose for this song was the first time we had ever played the song. It had a very loose and playful quality that we liked. We had just learned the chord progression five minutes before playing it. We listened back to more takes but this was the one that had the best feeling. The song was originally a slow waltz with the lyrics: ‘Into the fire that burns them/that’s how the idiots run,’ but I didn’t know where to go from there. I had written down a to-do list on the adjacent page and began to sing it and it seemed to work well with the phrasing. I wrote down many pages of ridiculous things and chopped them up into the melody. This is how the song came into being.” — Ian Felice