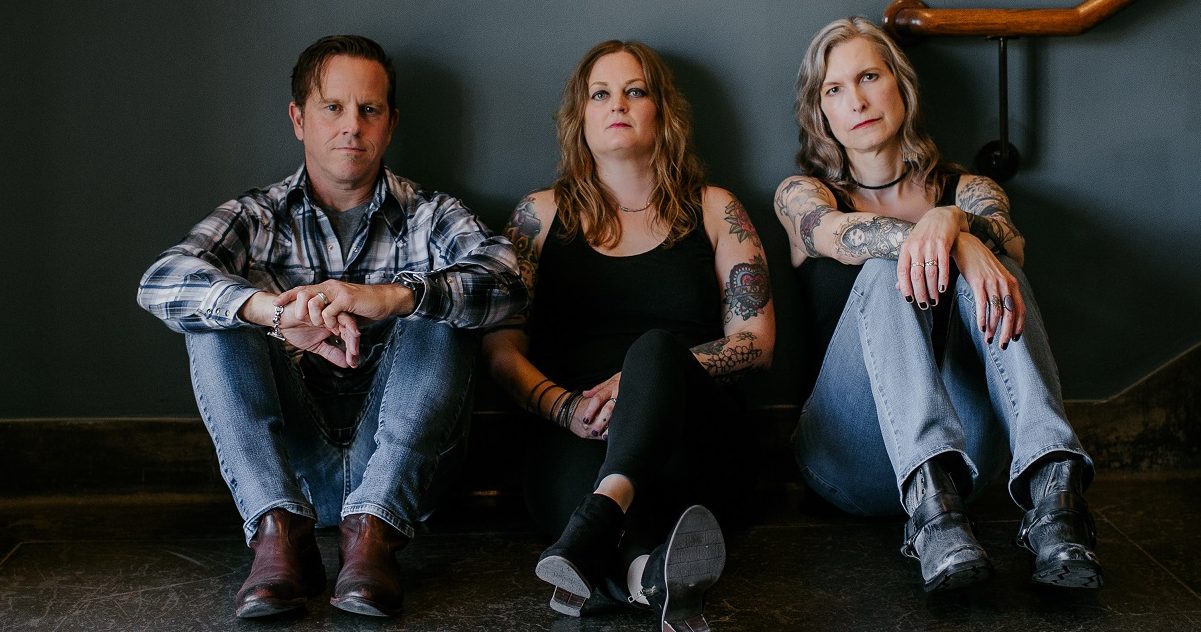 In Their Words: “The roots of this song lie in the memory of a place, a place I visited only once as a child, but that has haunted me ever since. It was my grandmother’s ancestral home, a former tobacco plantation in Alamance County, North Carolina, called Red Acres. At the time of my family’s visit, the house was occupied by my great-grandfather’s sister, Aunt Lala, who spun tales of the glories of the antebellum South. Meanwhile, the dilapidated remnants of former slave quarters still stood just outside. Aunt Lala’s stories were infused with the same ‘Southern pride’ as similar stories passed on by my grandmother and mother, a pride requiring a willful ignorance of the dark truths inherent in the history of the South, and indeed in the whole of American history.

“Aunt Lala’s most treasured possession was a drum that had belonged to her father, my great-great-grandfather. During the Civil War he’d run away from home to join the Confederate Army, but he was too young, too small even to hold a rifle. Instead they made him a drummer, keeping time at the front of a column of soldiers as they marched. It’s always been eerie to me to think of this drummer boy as part of my musical heritage — to think of the dirt of Red Acres, and metaphorically the blood of slaves, on those same hands that held that little drum.

“I always knew I needed to confront my family’s history as slave owners in a song, but it took a long time to get there. And even when I started, I wasn’t sure where to go once I’d set the tale in motion. It was Mandy [Allan, the band’s singer-guitarist] who gave me the answer: ‘Burn it all down.’ So I framed the narrative as a dream in which I return to Red Acres — renamed Cottonwood Run in the song — and do just that. I don’t feel like it frees me of the weight of the past, but it’s definitely a catharsis.

“A note on our guest artist: during the time I was writing this song, I was also listening to the podcast Dolly Parton’s America. One episode featured Rhiannon Giddens talking about the history of the banjo and its importance in the Black roots music community. I knew about the instrument’s African origins, but I was deeply moved by hearing Rhiannon speak about it. I decided that, when we recorded it, ‘Cottonwood Run’ should end with banjo, and that it should be played by a Black musician. We were so fortunate to be able to hire Jake Blount to play for us! Jake is deeply connected to the Black roots music community, and in his own career puts a modern spin on old-time music that I find really exciting. For our song, Jake played a darker-toned gut-string banjo with an odd tuning he learned from a Mississippi player named Lucius Smith.” — Jenny Taylor, The Stubborn Lovers