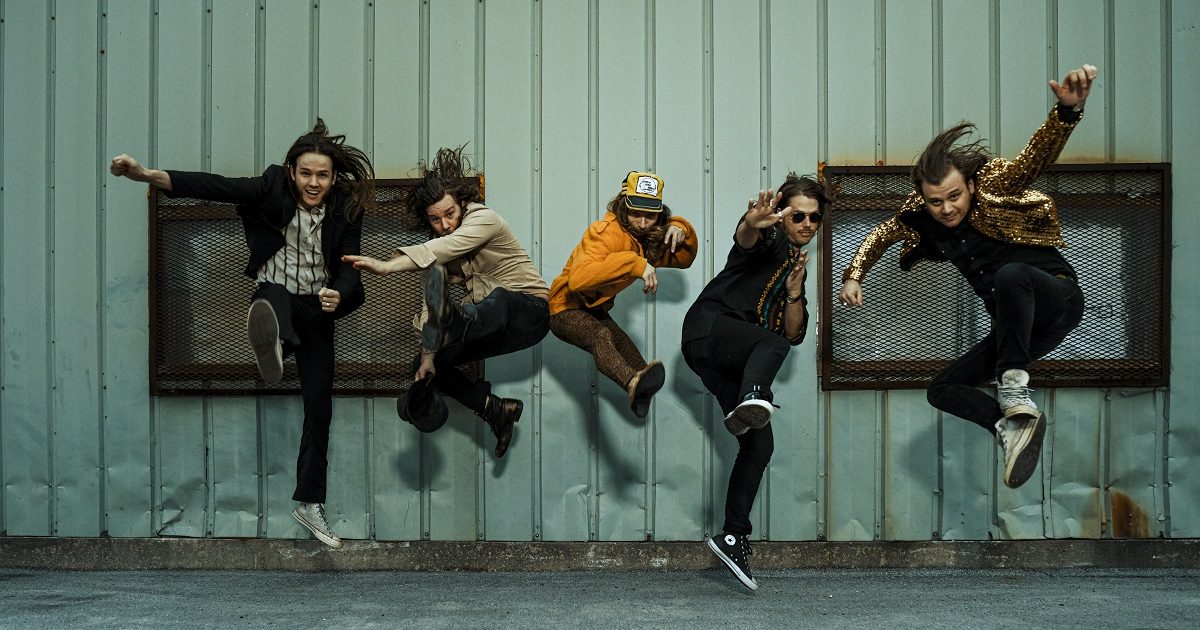 In Their Words: “‘Skyway Streetcar’ is the first song Dan Creamer and I ever wrote together. It is still one of my favorites to play. It’s really the best example of our writing and lyrical trade-off style and vibe. Lyrically, we kinda looked at it as a way to live life to the fullest and get around doin’ so. Basically, a spacecraft of sorts you can use to get the best out of life.

“We had all just moved into a big house south of Dallas on Mona Lane. Later referred to often as ‘Mona.’ We were in the middle of cultivating Beatles songs and various other favorite covers to fill in for Daniel’s brother, who had to bail on a weekly residency at the Sundown at Granada. In the midst of this, we unknowingly started a band that was bound to be more than just a cover band. The musical chemistry that was building between Dan and I flowed into our own song ideas. With ‘Skyway Streetcar,’ I had the music all recorded in demo form, but one night we were laughing about what a casanova one of our pals and bandmates was at the time. That’s what inspired the line, ‘I’ve got a friend, goes from town to town, knocking ‘em up setting ‘em down, he used to really get around.’ The lyrics just grew from there.

“We had a studio in Mona and that is where the song was originally recorded just directly after writing it. For the next several years we continued to play it live. We had used that song as a jumping-off point to feel out any given studio. So this song technically was recorded about five times as we recorded in different studios before we ever took it to Echo Lab and did the final version with Matt Pence.” — Nik Lee of The Texas Gentlemen