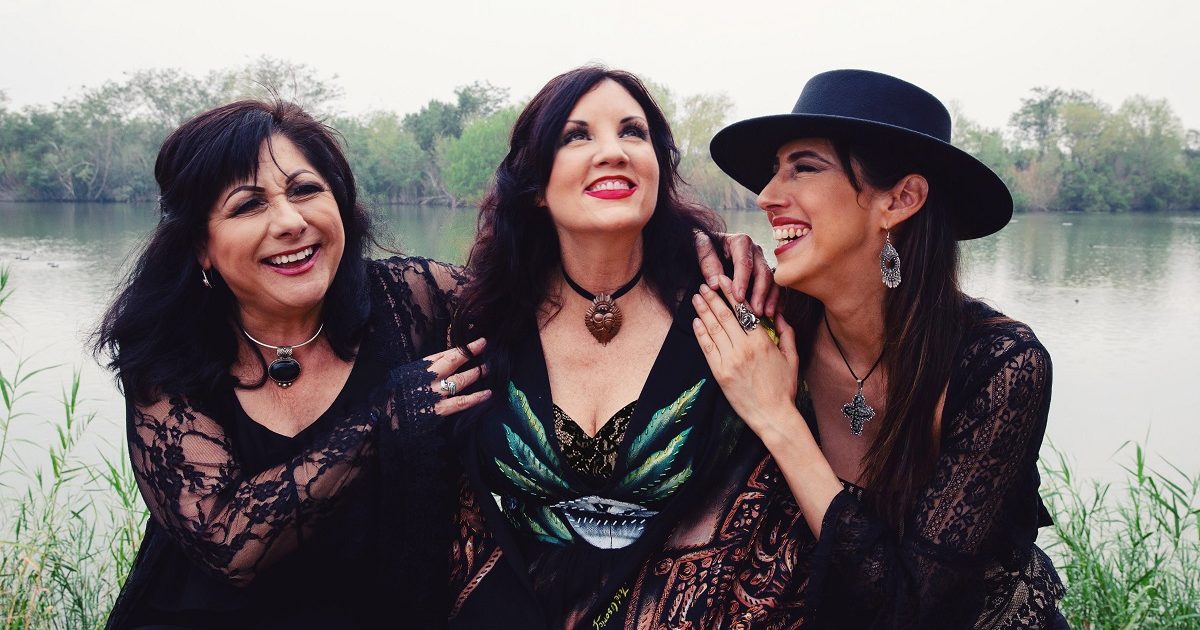 In Their Words: “I was hooked on Linda Ronstadt’s music from the first time I heard ‘Different Drum’ in 1967 when I was 12 years old. When I heard her sing ‘Lo Siento Mi Vida’ for the first time in 1976; as a fledgling folk singer myself at that time, I grew a whole new admiration for her artistry as a writer, as a sister, as a Latina. This poignant, tender song sung in Spanish captured the perfect essence of the romanticism of the beautiful Spanish language and sentiment. I am so pleased that our group, The Texicana Mamas, had the opportunity to pay tribute to Linda though recording her song.” — Tish Hinojosa, The Texicana Mamas