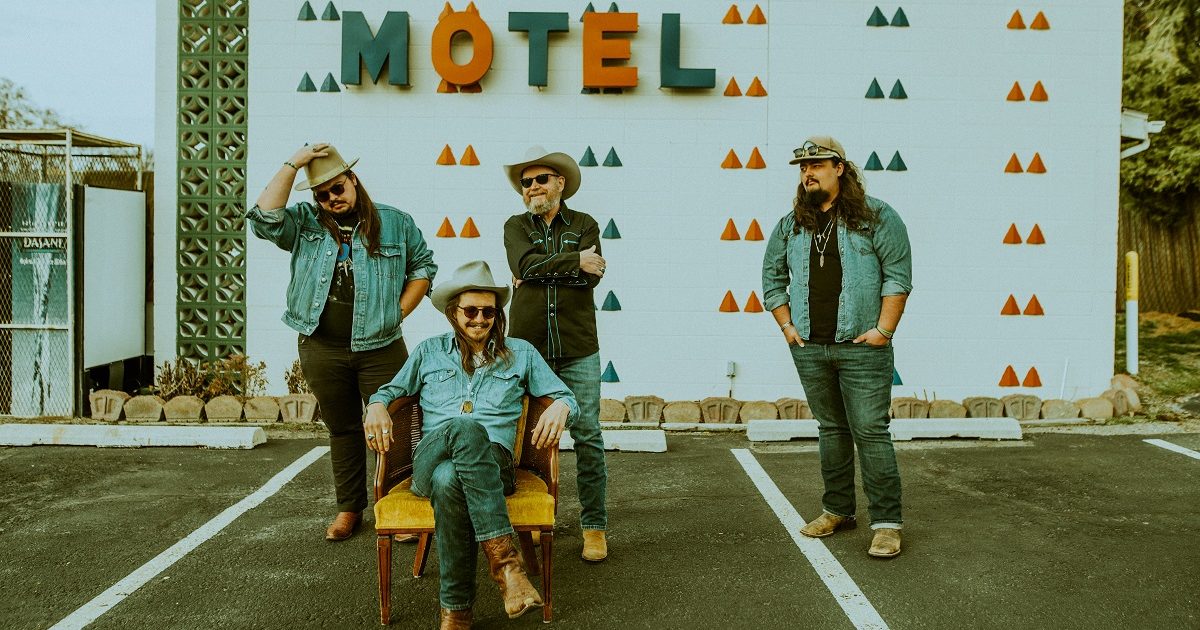 In Their Words: “Everyone has heard the saying ‘When life gives you lemons, make lemonade.’ I wanted to use that sentiment as the theme of this song without actually saying it and dig into the idea that when you don’t find a way to bring some good out of the bad, you’re just stuck with the same old lemons. When I’m writing about characters, I like to try to make them feel as real as possible, so I often end up using people I know as inspiration. This one started with the first character that the protagonist encounters, who was based on my grandfather (The Storyteller from our last album). He was a hard-working man who spent his weekends hunting in the hills with his hound dogs and was back at work in the mill come Monday. He was also very fond of bluegrass music so as an additional nod to him we brought in a little of the bluegrass sound featuring a banjo solo.” — Tylor Ketchum, Tylor & the Train Robbers