LISTEN: Valley Queen, “Razorblade” and “In the Garden” 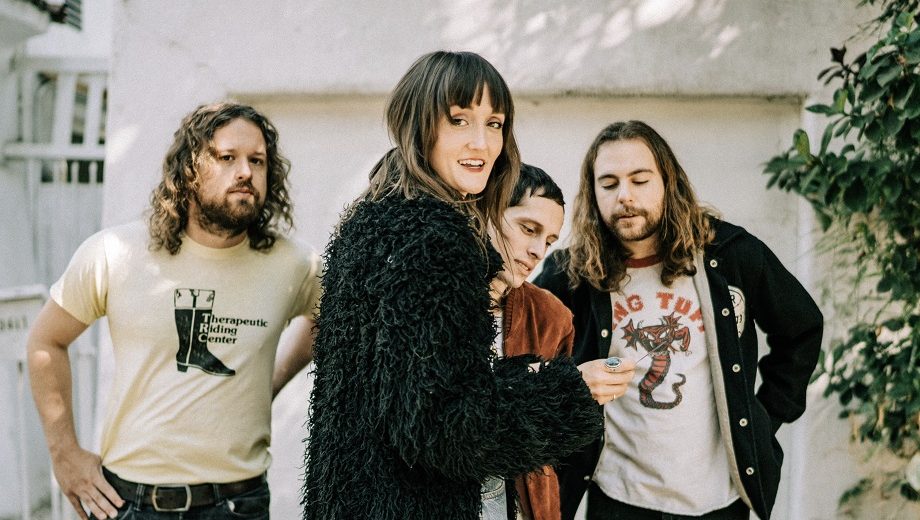 In Their Words: “We have been looking forward to releasing these tracks, as they were recorded in the same sessions as our debut album, Supergiant. This pairing felt like the cool-down songs of the record and were recorded last, eventually [carving] it down to just the 12-string guitar and vocals on ‘In the Garden.’ They were some of the first written in various down and open tunings on the guitar, serving as our kind of working homage to [Led Zeppelin’s] ‘Rain Song.’ ‘Razorblade’ explores the entanglement of shame, intimacy, beauty, and dependency. ‘In the Garden’ meditates on feminine tranquility and experiential states of being.” — Natalie Carol, Valley Queen