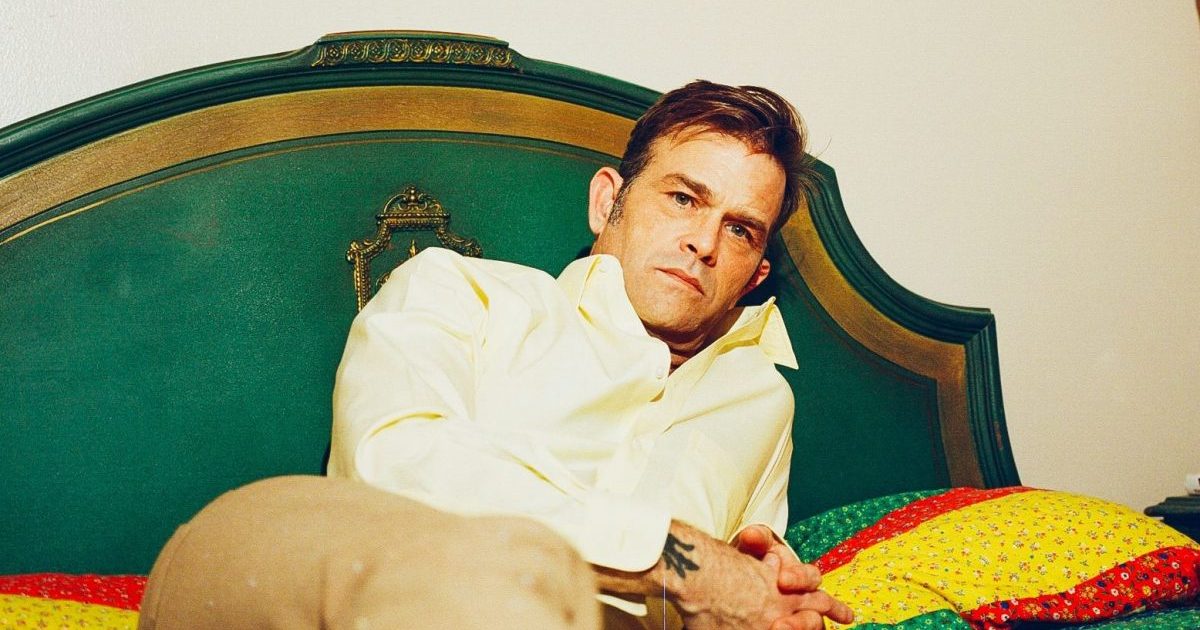 In Their Words: “Back in 2003, my mom [country singer Sammi Smith] went through a divorce and moved back to Austin, Texas. She was really sick with lung cancer and was actively dying, but she reached out to her friends that lived in Austin hoping to get a little work. I was, at the time, right in the middle of both a terrible relationship and drug problem, and I wasn’t much help. I would come into town often though, as we finally were able to live in a house together again after a lifetime of trying. None of her friends would call her back, and she frustratingly looked at me one day and said, ‘We ought to write a song called “Nobody’s Home on a Sunday.”’ Being high at the time, and shamefully, I blew her off. A couple of years later she was dead, but had written some thoughts to be read at her funeral by her stepsister. ‘Waylon, the one thing I want for you is to get yourself off of speed.’ It killed me to hear those words. After I cleaned up and had a few years under my belt, I moved back to Nashville to pick up with my music career. I moved into my first home by myself in ten years at Thanksgiving. As I sat in my new place, alone with my thoughts, I clearly heard my momma say again, ‘We ought to write a song called “Nobody’s Home on a Sunday.”’ So, I did. I love the fact that my momma and I did something together, even if it was after she died. I love you momma, and I did what you asked. I hope you all enjoy this song as much as I do.” — Waylon Payne