LISTEN: Wood Willow, “So Much Runnin'” 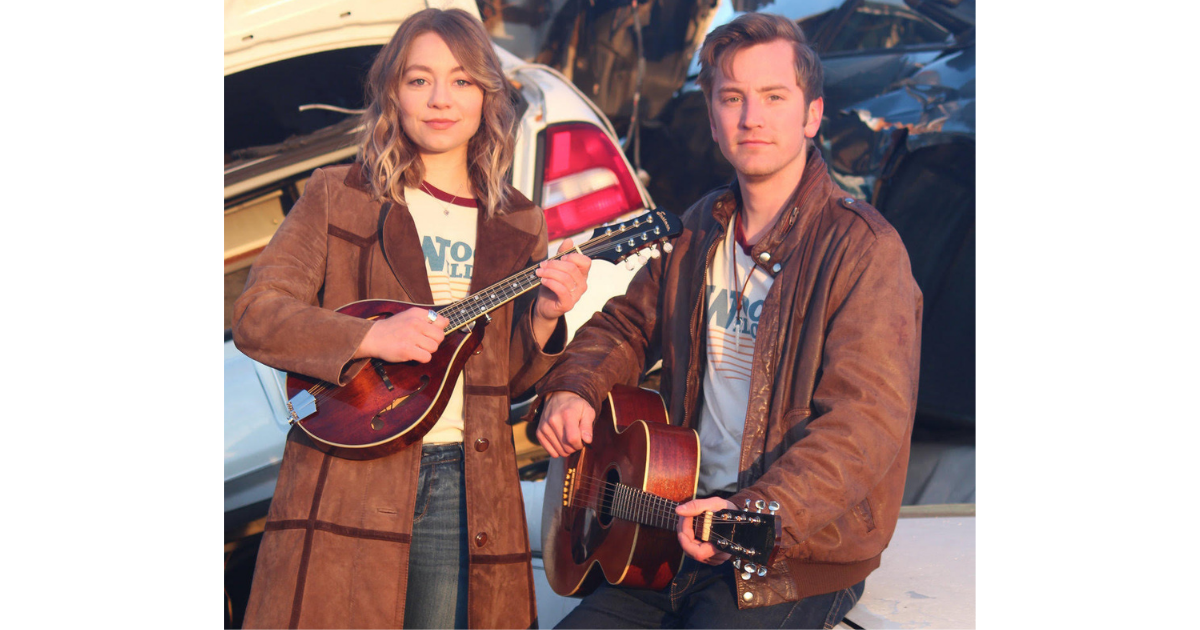 In Their Words: “A few months after recording, in February of 2021 there was a massive snow storm. The temperature was in the negatives for days and snow was at least a foot deep. Lucas Gillette, our bass player, had hung out with us during pretty much the whole pandemic, and one day that it wasn’t actively snowing we all decided it’d be a good idea to shoot a music video out in the elements. Joel and Lucas were the main creative minds behind the concept. We all brainstormed and came up with the idea to shoot out at some abandoned trains outside of town. We thought that the setting matched the drifter/rebellious nature of the song perfectly. We got dressed and bundled up as best we could and made the trek across town to shoot our first music video (don’t try this at home, kids). The video was shot by Lucas all on his iPhone over the course of probably five extremely cold hours. I remember the high that day was only 8 degrees, and that’s definitely something we aren’t used to.

“Lucas was originally supposed to be included in the video, but apparently our camera work wasn’t as good as his, because we didn’t get any usable footage of him. Thankfully one of the three of us could work the camera! We shot at a couple different locations, including a park, and even in the car for a few scenes. While we were on the trains we had to take pretty frequent breaks and warm up in the car during the process. I think it was one of the coldest days I had ever experienced, but it was well worth it. About halfway through the day we shot, Joel asked us if we were crazy or if it would even turn into anything cool. This video was our first true music video (excluding live performances) to shoot, and one of the first that Lucas had ever shot on his own. We have always been more of a DIY band, and to see the finished video turn out like it did made us pretty proud of ‘So Much Runnin’.’” — Becca Herrod, Wood Willow