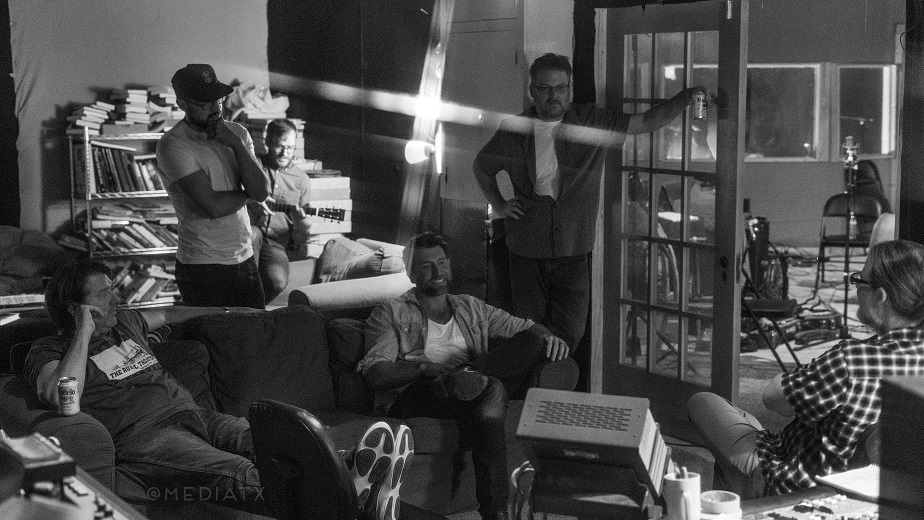 In Their Words: “This is a traditional tune that we learned from Levon Helm — one of our favorite artists of all time. It’s also called ‘The Girl I Left Behind.’ Outside of bluegrass, we all have different (maybe even more prominent) musical influences. It’s those collective outside influences that really drive our sound. The result is us writing and playing tunes with grooves and feels that people wouldn’t expect from an ensemble like ours. The way Levon did this tune, with a funky backbeat groove, really speaks to us and it’s just a blast to play.

“It’s always our preference to record as organically as possible, working on vibes and performance. We don’t use a click track and we like to move with each other musically. Out at the bunker with Bruce [Robison], the team, and no computers, that’s the only way it goes down. We’ve been performing this one for a while so it was pretty simple — get in there and play the song like we’ve always played it.”