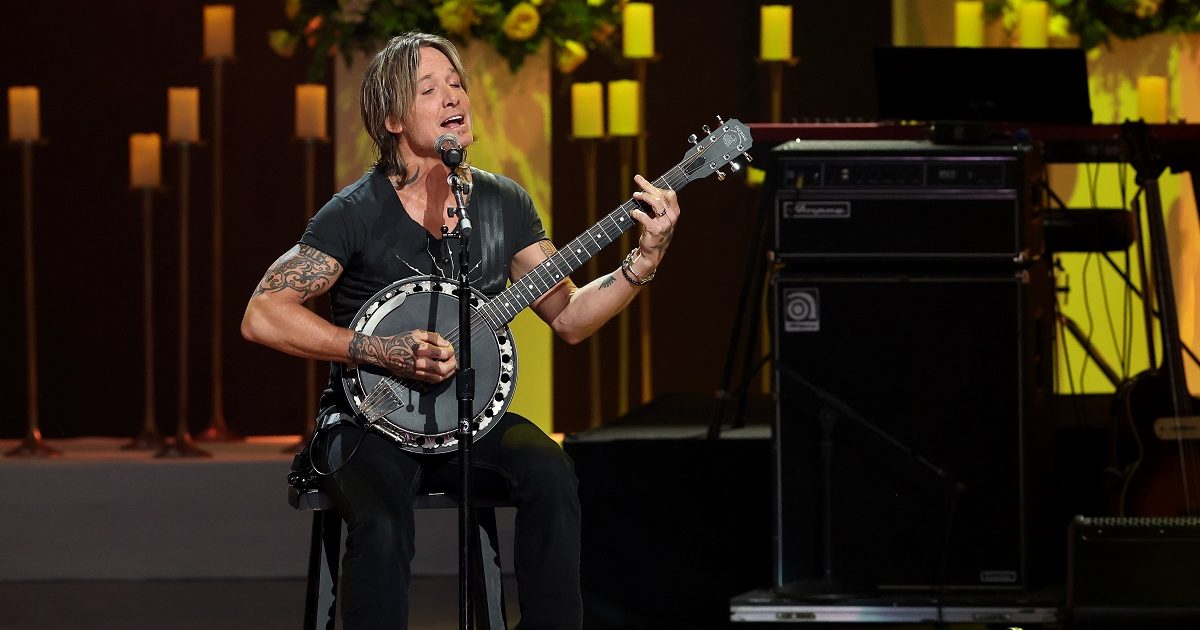 One of the most beloved performers in country music history earned an eloquent and emotional tribute in a live CMT taping titled Coal Miner’s Daughter: A Celebration of the Life & Music of Loretta Lynn. Presented without commercials at the Grand Ole Opry House in Nashville on Sunday night (October 30), the broadcast offered tributes from Little Big Town, Darius Rucker, and many other artists who admired her. Enjoy a few musical highlights below.

Brandi Carlile sings “She’s Got You,” which Loretta Lynn also recorded as a 1977 tribute to her late friend, Patsy Cline. Carlile returned to the stage to perform “Coal Miner’s Daughter” with The Highwomen and guest Brittney Spencer.

Alan Jackson sings “Where Her Heart Has Always Been,” a song he originally composed for his mother. He told the audience that Lynn always reminded him of his own mother, and that he felt the song’s message applied to Lynn, too.

Margo Price is one of many female artists who admired Loretta Lynn for her songwriting ability and tell-it-like-it-is approach to lyricism. With a pure country delivery, she sang one of Lynn’s most controversial hits, “The Pill.”

Lynn’s granddaughter Emmy Russell joined Lukas Nelson for “Lay Me Down.” Lynn recorded the ballad with Lukas’ dad, Willie Nelson, in 2016. Russell also recalled how Lynn would often bring her from side stage to sing a few songs.

George Strait, the King of Country Music, saluted a fellow member of country music royalty with “Don’t Come Home A-Drinkin’ (With Lovin’ on Your Mind).” The feisty single, which Lynn co-wrote, became her first No. 1 country hit in 1967.

Tanya Tucker kept it country for her homage to Loretta Lynn, singing “Blue Kentucky Girl.” Although Lynn didn’t write the song, it perfectly captured her own Kentucky roots, and became one of her earliest hits on Decca Records in 1965.

Keith Urban carried his Ganjo to the Grand Ole Opry stage to deliver a charming rendition of her 1971 hit, “You’re Lookin’ at Country.” Urban also shared a playful voicemail and reminisced about being her date at an awards show.

Jack White revived the title track of Van Lear Rose, one of Lynn’s best-loved and most acclaimed albums. As the 2005 project’s producer, White helped bring Lynn back into the spotlight and shared the Grammy for Best Country Album.