Lynn Morris: The National Banjo Champion Who Couldn’t Get an Audition 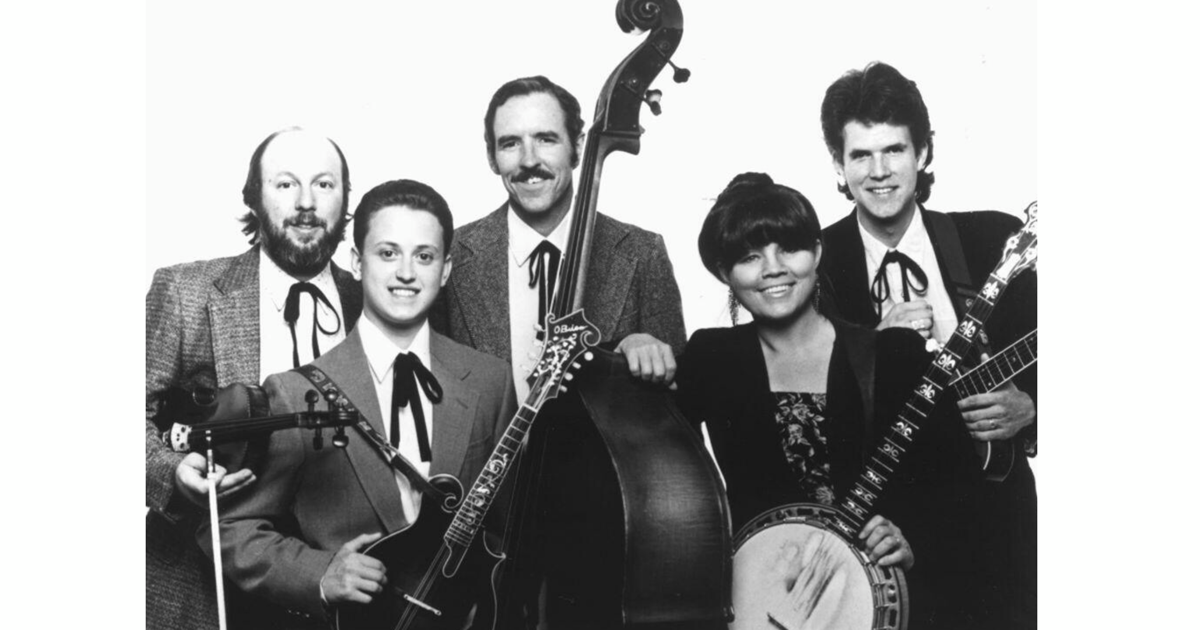 If you’re in a jam with women over 50, it’s likely that you’ll hear at least one song learned from a Lynn Morris recording.

Her singing is as pure and sweet as a mountain spring. She brought every song alive and made every story real. And during most of her career, there simply weren’t a lot of women topping the bluegrass charts. So aspiring female singers naturally gravitated to her music – sung in their range and often, from their perspective. Although a stroke halted her career in 2003, her legacy endures through her fans.

Lynn was born in 1948 in Lamesa, Texas, where she rejected piano lessons at an early age, but fell in love with the guitar. At age 21, she had a banjo epiphany when she heard a bluegrass band in Colorado Springs. As she told author Murphy Hicks Henry, she was so taken with the banjo sound that she thought, “I will die if I don’t learn how to do this.”

And learn she did. Within five years, Lynn became the first woman to win the National Banjo Championship — and later became the first person to win it twice. She was slow to gain confidence in her singing, and in her earliest band affiliations she primarily played banjo and guitar, singing harmony and rarely taking vocal leads.

On a trip to her home state, she met Marshall Wilborn, who claims he could barely play the bass at the time. But within months, he joined Lynn in the Pennsylvania band Whetstone Run. They later moved to their present home in Winchester, Virginia.

In the 1980s, bluegrass was still very much a male business. Lynn’s success in banjo competitions were always in blind contests — where the judges couldn’t see the pickers. Apparently, banjo judges weren’t ready to acknowledge women. Similarly, after moving to Virginia, she couldn’t get an audition with any of the bands she wanted to play with.

So, in 1988, she started her own, believing, as she told Murphy, that her career depended on it. Lynn, with Marshall on bass and vocals, attracted stellar sidemen, with whom they recorded five successful Rounder albums. Lynn was IBMA Female Vocalist of the Year three times and won IBMA Song of the Year for her recording of Hazel Dickens’ powerful “Mama’s Hand.” She also was the first female IBMA board member.

Four years after winning her last IBMA award (in 1999), Lynn had a near-fatal stroke following knee surgery. While she recovered to a miraculous extent, some hand weakness and residual speech problems prevent her from performing. She remains active and vigorous. For several years, she handled sound for Bill Emerson’s band. One of her paintings hangs in Winchester’s best breakfast spot. An ardent animal advocate, she dedicates much of her time to roughly a dozen rescue cats.

Lynn Morris’ enthusiasm and gratitude for life are a continuing gift to any who get to meet her.