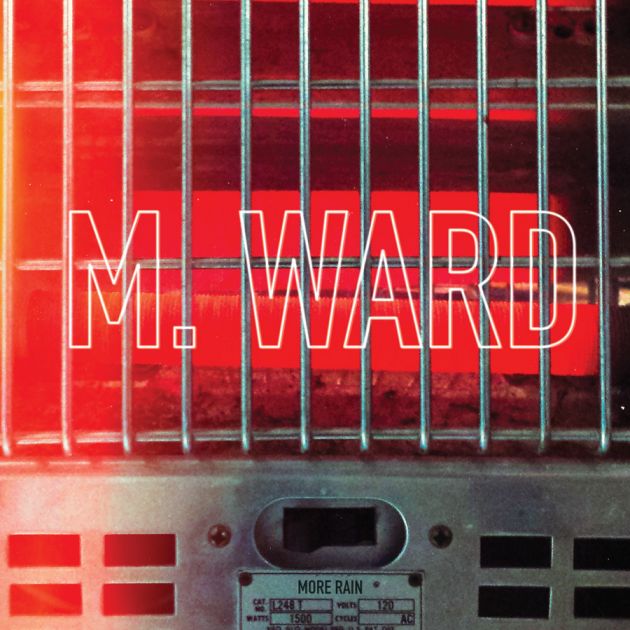 “I think one of the biggest mysteries of America right now is this: How are we able to process unending bad news on page one and then go about our lives the way the Style section portrays us?” Ward says in a press release. “There must be a place in our brains that allows us to take a bird’s-eye view of humanity, and I think music is good at helping people — myself included — go to that place."

Ward is also known for his work with Zooey Deschanel (She & Him), his part in the supergroup Monsters of Folk, and his numerous production credits, which include artists from Mavis Staples to Jenny Lewis.