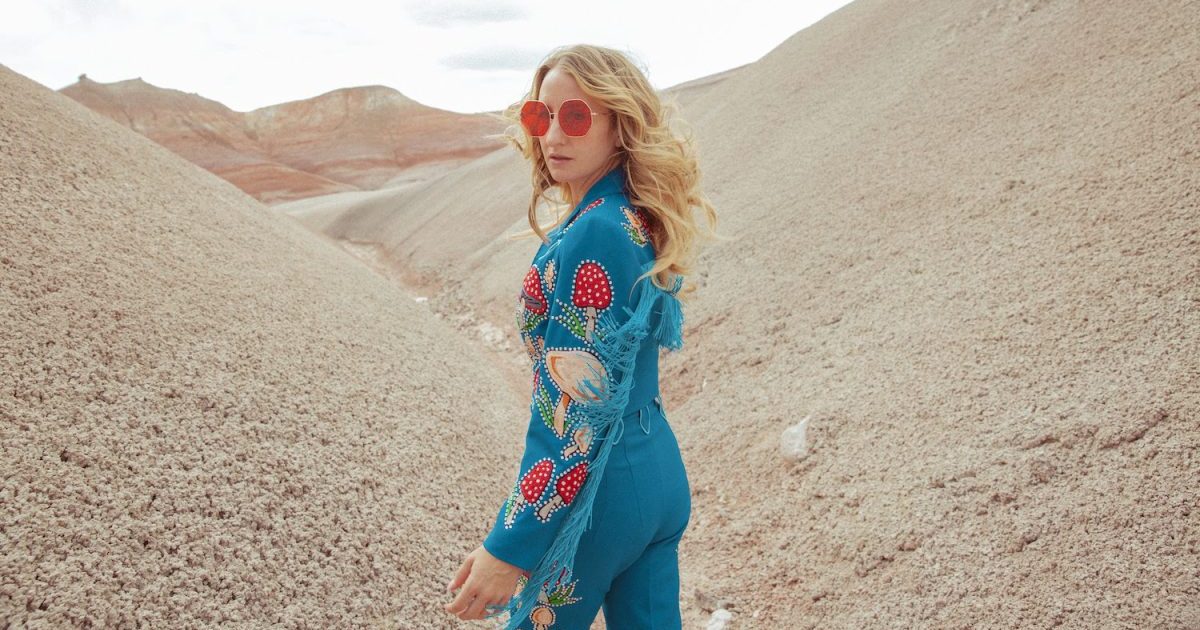 It’s been just over two years ago that a forefather of outlaw country passed away. The visionary artist and songwriter Billy Joe Shaver helped create the outlaw sound that inspired other greats like Johnny Cash and Willie Nelson. A Texan by birth, Shaver arrived in Nashville in 1965, and after years of struggling for recognition, he helped pen nearly all of Waylon Jennings’ Honky Tonk Heroes, the 1973 record that many consider the first Outlaw Country album. To honor his amazing body of work and his contributions to the canon of classic country songs, New West Records together with Pedernales Records have put together a new tribute album, Live Forever: A Tribute to Billy Joe Shaver.

Set for a November 11 release, the collection features some of the greatest voices in country music paying homage to Shaver’s songs. The artists represented include Miranda Lambert, Nathaniel Rateliff, George Strait, Willie Nelson, Lucinda Williams, and Margo Price among many others. Accompanied by Joshua Hedley, Price performs “Ragged Old Truck,” a memorable waltz that is masterfully recreated to sound as if the recording is as old as the song itself.

Price holds this particular Shaver song in very high regard, saying, “I first met Billy in a dusty parking lot outside of Luck, Texas. I was drinking straight out of a bottle of Wild Turkey and he asked me for a pull. We talked for a long time about his songs. I told him my favorites were ‘Black Rose’ and ‘Ragged Old Truck’ and I said, that second one might have saved my life. I was in a deep depression when I first heard it and that song pulled me out. He put his hand, minus a few fingers, on my shoulder and said, ‘Me too darlin, me too.’”