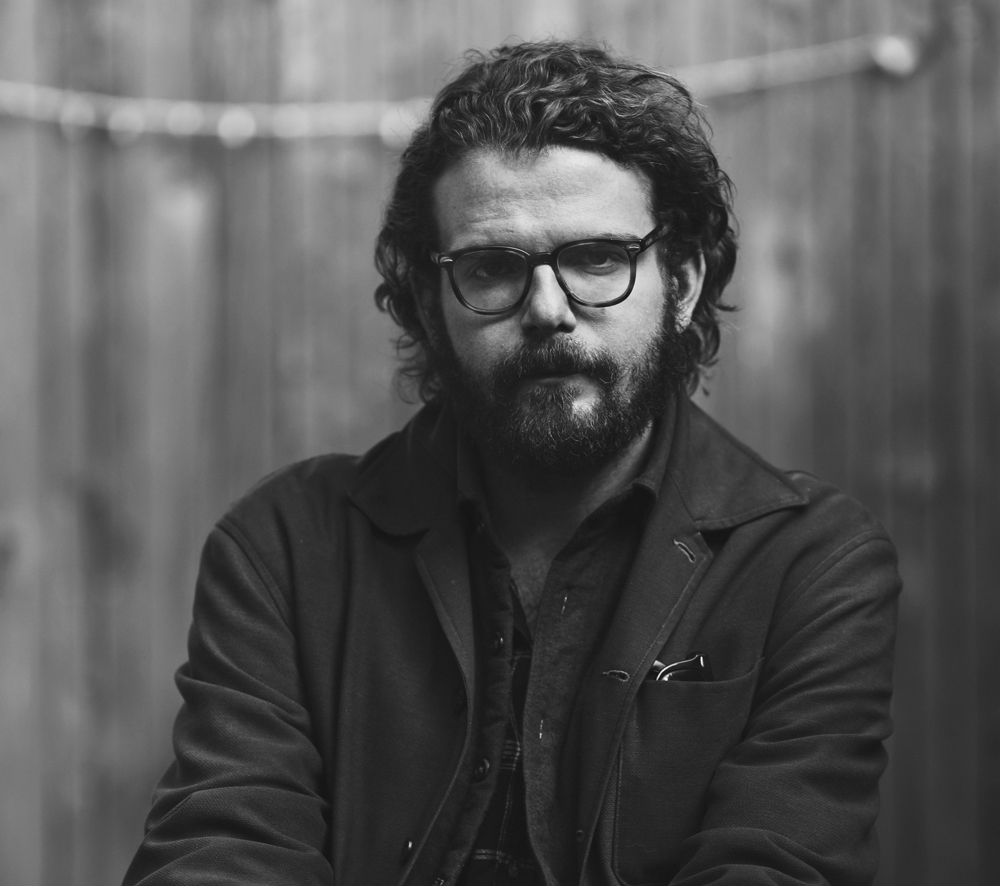 In Their Words: “‘A Man Like Me’ is the second single release from the upcoming album, Last Man Standing. This video, directed by Brian Hose and starring Mor Cohen, gives a glimpse into the life of dealing with a self deprecating, complicated, broke, and music-obsessed person. What kind of woman would’t want a man like that?” — Brother Roy