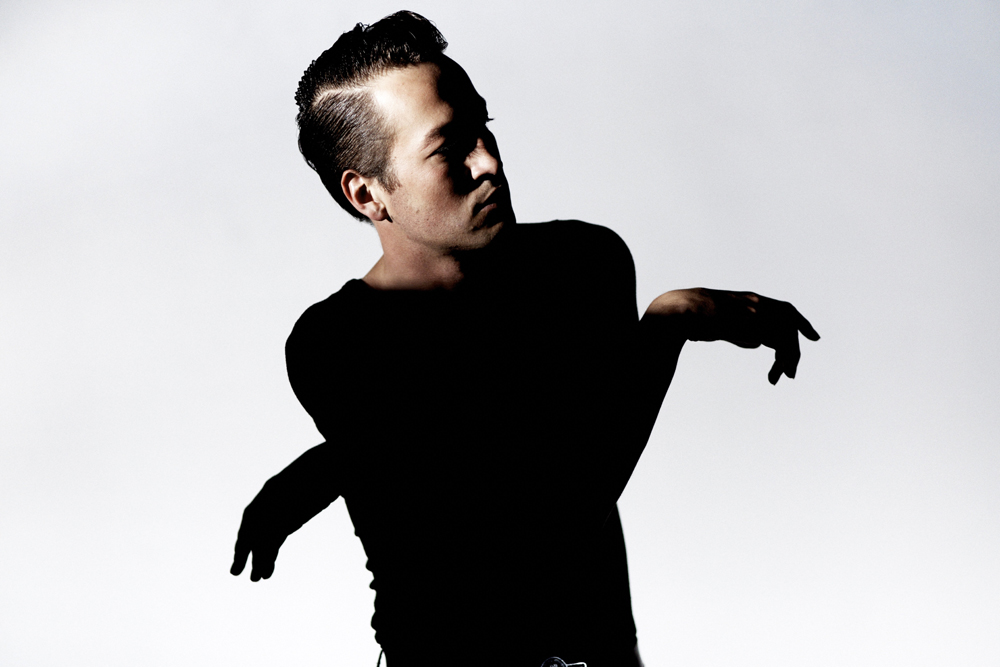 In the age of Instagram, everyone looks as if they’re constantly having the time of their lives. Traveling to sandy beaches and being #blessed. Leaning casually against a wall in a small, increasingly hip city — preferably with a mural. Smearing avocado on toast, while poor butter looks on. It all seems glorious, glamorous, and free … except, beneath all that shimmer and sheen, it’s not. Not even close. We’re all so worried about being perfect, about being caught in the act in a less-than-presentable way, that having fun and being ourselves, just for the sake of it, is going the way of the wooly mammoth.

Marlon Williams wasn’t too worried about what anyone else was thinking when he ventured out one Halloween in Los Angeles in a vampire costume (to a screening of Nosferatu, nonetheless), only to find himself in a room of people who didn’t even bother to dress up. It’s an experience he turned into his newest single, “Vampire Again,” that puts on full display the unique way that the New Zealand native melds a smooth, Roy Orbison-style croon with a quirky theatricality. “Everybody’s looking like they’d wished they stayed insideand they were watching Frankenstein in their beds and on their phones,” he sings to a steady snap. “Not me, baby. Tonight, I’m really living.” “Vampire Again” is about just that: learning how to put aside appearances or self-consciousness, or what other people might think (online or off), and just start really living once again. Williams’ melodies — and his capes — are out a-swinging, and we should be, too.