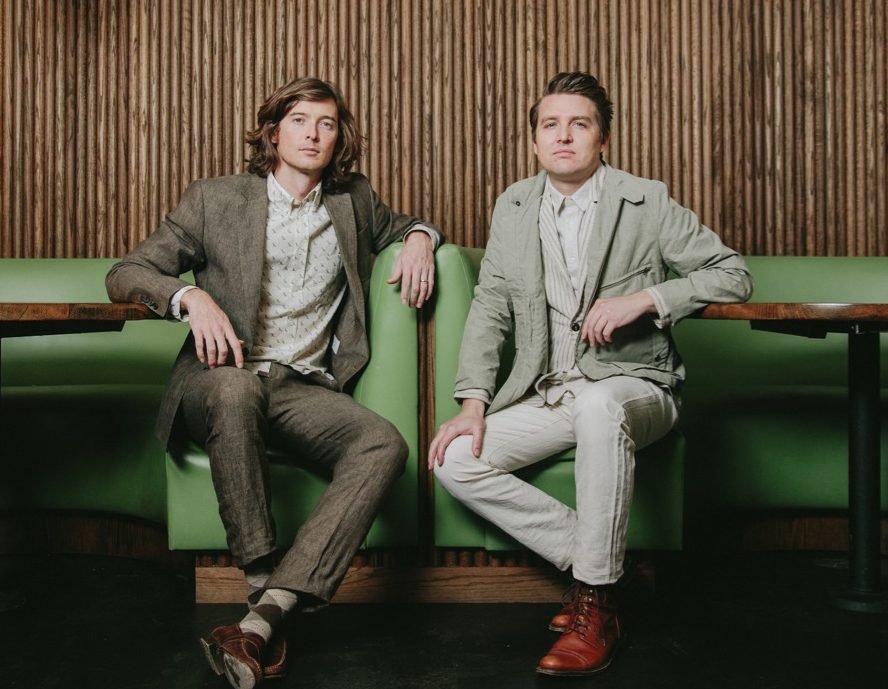 The finalists for MerleFest’s annual Chris Austin Songwriting Competition have been announced. This year, the event will be judged Joey Ryan and Kenneth Pattengale of the Milk Carton Kids, Cruz Contreras of The Black Lillies, and Radney Foster. Jim Lauderdale will host the competition and Mark Bumgarner will return as emcee for the finalist contest taking place at MerleFest’s Austin Stage on Friday, April 26 at 2:00 p.m.

From its first incarnation in 1993, the competition has seen the likes of Gillian Welch, Tift Merritt, and Martha Scanlan rise to the top of an always competitive field of up-and-coming songwriters. Legendary songwriters have presided over the competition from the start as judges, too. Darrell Scott, Hayes Carll, and Guy Clark have all taken a turn at judging the CASC.

This year’s Chris Austin Songwriting Competition Finalists each fall into one of four categories:

All three finalists in each category will have the chance to perform their songs for the judges on MerleFest’s Austin Stage before category winners are ultimately decided on Friday.

Net proceeds from the Chris Austin Songwriting Contest support the Wilkes Community College Chris Austin Memorial Scholarship. Since its inception, the scholarship has been awarded to 91 deserving students.

In addition to the songwriting competition, MerleFest’s band competition will take place on the Plaza Stage on Saturday the 27th from 11:00 a.m to 3:30 p.m. Judged by members of The Local Boys and emceed by Mark Bumgarner, the competition’s winners will be announced at 4:00 p.m on the Plaza Stage. The winning band will head over to the Cabin Stage, where they will perform to an enthusiastic MerleFest audience from 6:35 to 7 p.m.