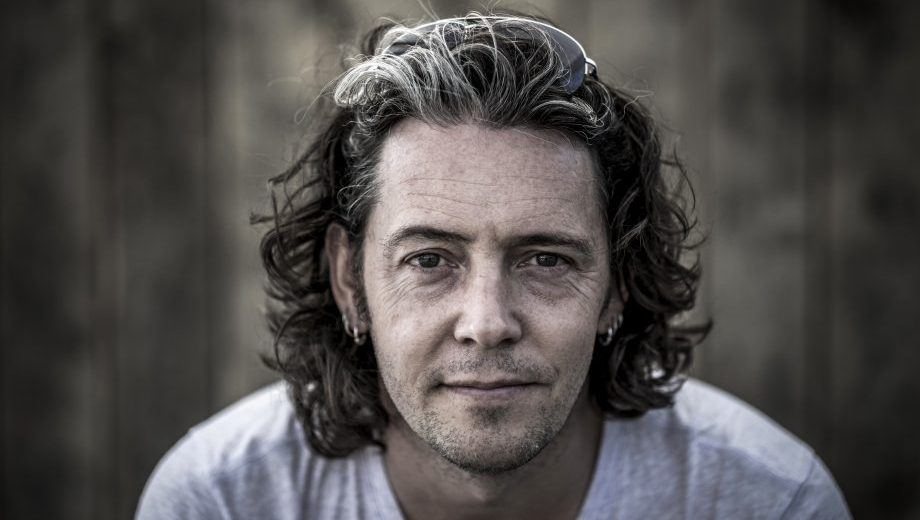 As a global organization that intentionally replaced “North America” in its title with “International,” our responsibility is to open the doors and windows of the house of folk to its broadest global definition. We work hard to welcome a more diverse view of the field, appreciating that the folk music of Estonia is different from, but just as definable as the folk music of Latin America. Similarly, the contemporary inner-city folk songs of London vary wildly from the traditional songs of the Ozarks. The unifying thread of this music being that these are the traditional songs of a people and the roots music of a place (even as that music innovates and evolves over time).

In a world of differences and borders, the human experience is what unites us, and music (specifically folk music, as the music of the people who and wherever they are) is the soundtrack to the story we share to build bridges over walls. — Aengus Finnan, Executive Director, Folk Alliance International