MIXTAPE: Emma Hill’s Playlist of People She Knows and Loves 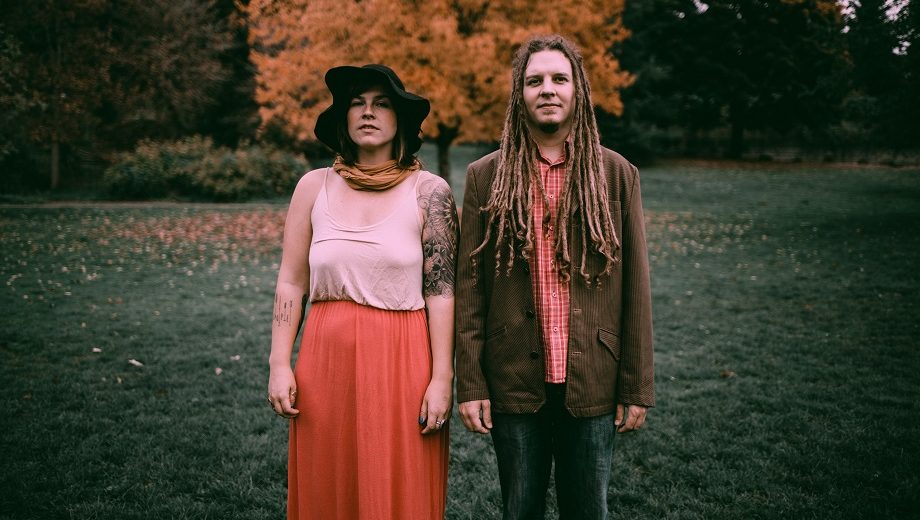 I make mixtapes every week. Usually they’re compiled of mostly new to me songs that I gather via playlists, soundtracks, sometimes even the good old fashioned radio. So when I was asked to make a playlist for Bluegrass Situation, my first instinct was to grab a bunch of songs that I’ve been digging lately — or just feature all the tracks from my new record Magnesium Dreams, out now (hint hint!).

But instead, I’ve thrown together a mix of songs by people I know and love. Songs that I come back to again and again. Some of them are dear friends, others we see each other from time to time out on the road, all of them write music that moves me and I think deserves the attention of the world. This mixtape would be VERY long if I included everyone on that list, but here are a few of my favorites. — Emma Hill

This song won me from the first listen. I got chills within the first verse. Jeffrey Martin embodies what folk music can do for humanity. Storytelling in its finest form.

I heard her play this song at a house concert in Anchorage back in 2014 and I’ve played it on repeat more times than I can count. Her voice is beautiful and her lyrics are powerful.

This supergroup is made up of Tim Easton, Leeroy Stagger and Evan Phillips and while I love their songwriting individually, it’s hard to deny that the addition of the others elevate each song. This one by Tim Easton is a hauntingly accurate perspective of those left behind at home while their significant others are out touring. It gets me every time.

I know this man as Howie, as we used to be housemates but you should know his artist name, as his music needs to be heard. This song sounds like a light-hearted love song, but dives deep into some of the harder to talk about aspects of partnership.

It was incredibly difficult to choose just one song from Anna, but this single from her new album, The Question, is raw, real and beautiful. I don’t know anyone else personally that captures life’s details into song quite like she does.

This band is my favorite thing coming out of Alaska right now. This song is a slower ballad with lyrics that speak to the soul. This group can have you weeping one minute and then dancing and screaming the next. Lead vocals by Nick Carpenter are intoxicating.

I met Charlotte years ago in Toronto playing at NXNE festival. We shared the stage a few times but my favorite show of the whole festival was her rooftop show to about 30 of us. I’ve followed her since then and her newest album, The Shape of Your Name, is subtly perfect.

Evan is a good friend of mine and I’ve had the honor of collaborating with him in the studio. This title track off his last studio album is a duet with Courtney Marie Andrews and is pure magic. My bandmate, Bryan Daste plays some lovely and ethereal pedal steel on this song. This is my kind of out-of-the-box folk music.

SSSS is an Alaskan staple. Their folk/gypsy/string quartet sound can sweep you to tears or onto the dance floor within the same song depending on your mood. These wonderful humans are dear friends and I always know my soul will be refueled after catching them live.

It’s hard to imagine anyone who hasn’t heard of Matt Hopper. In case I’m wrong, here is one of my all-time favorites from him. Maybe I’m sentimental because he’s been writing some of my favorite songs since I was 15, but I think he’s one of the best songwriters around.

I met Ezza in Alaska and she blew me away. This petite woman opens her mouth and her soul falls out. This track from her latest record, No Means No, is dark, subtle and timeless.

The Whipsaws – “What Are the Chances”

The selfish part of me hopes that just by saying their name aloud, I may call to action a reuniting of this amazing Alaskan roots rock group. I got to sing this song with them when they opened up for Dr. Dog in Anchorage and it was a special moment. I love Dr. Dog, but I love this song more.

Photo of Emma Hill and Bryan Daste by Lauren Parker