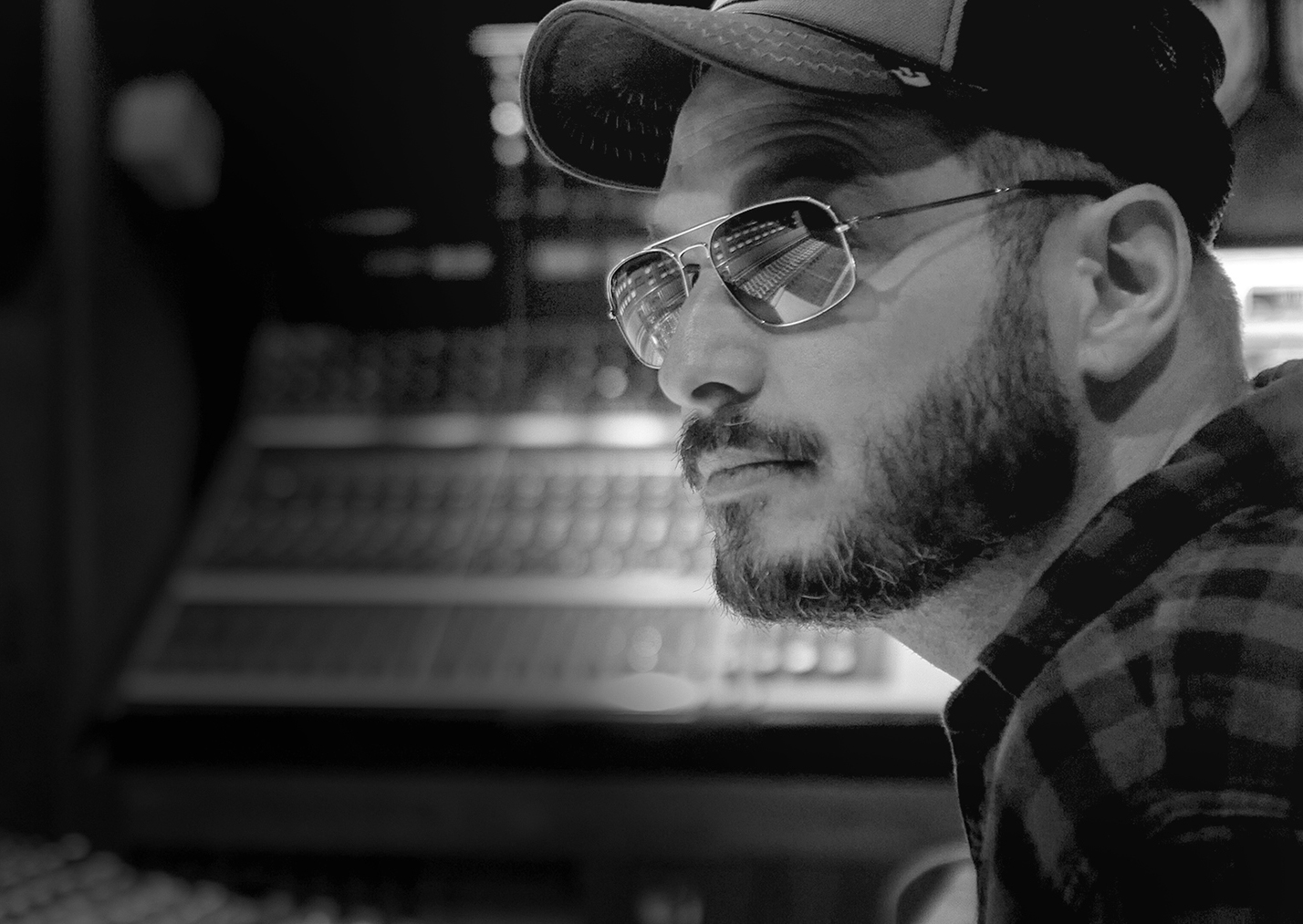 California country has deep roots and an enduring influence. It’s given us the Bakersfield Sound, country-rock, cosmic country, cow punk, and much more. I love the more raw/less polished sound and how its artists tend to chart their own course. Nashville was a company town; California was where the mavericks went. I have a strong personal connection to California country, stemming from my work as Dusty Wakeman’s engineer at Mad Dog Studios in Los Angeles. Dusty played bass with Buck Owens, engineered Dwight Yoakam’s seminal albums, and co-produced Lucinda Williams’ first two albums. There’s still a strong core of musicians in L.A. with roots stretching back to these earlier generations, and it’s a thrill and an honor to be writing and producing records with such soulful and beautiful people, many of whom populate the selections below. — Eric Corne

Buck Owens is, of course, a pillar of California country and a pioneer of the Bakersfield Sound. An iconic harmony guitar riff provides the instrumental theme, with gorgeous vocal harmonies and pedal steel lifting the choruses. This song really encapsulates what California country represents to me — the desire to be oneself.

This is one of my favorite Merle songs. It’s got a great groove and terrific guitar playing with lyrics that clearly represent the blue-collar ethic he embodied.

Lucinda really helped broaden the boundaries of country just by doing her own thing. This song has an angelic vocal melody with beautiful harmony and precise responses from the guitar. Immaculately recorded and co-produced by my mentor Dusty Wakeman.

Dwight Yoakam — “It Only Hurts When I Cry”

Dwight and Pete Anderson were real students of classic country music, especially the Bakersfield Sound, and they were at the center of the cow punk movement, along with X, Lone Justice, and others. This is a great song with witty lyrics, perfect production, and top-notch performances.

Jean Shepard — “If Teardrops Were Silver”

Raised in Bakersfield, Jean Shepard was a pioneer for female country singers and one of its first great stars, following on the heels of Kitty Wells’ breakthrough. She had a really pure voice with a lovely vibrato and a great ability to interpret a song.

Bob Wills — “Bubbles in My Beer”

It could be argued that Bob Wills is the godfather of the Bakersfield Sound. He played there regularly and had a strong influence on both Buck and Merle … something I can really hear in this song.

I’m really proud to work with these two brilliant, young, California country artists who are getting well-deserved national attention. I wrote this one for Sam’s album, Concrete and Mud. It’s a little reminiscent of the Gram/Emmylou song “Ooh, Las Vegas,” so I thought it’d make a great duet with Jaime. I recruited legendary Gram Parsons/Byrds pedal steel player Jay Dee Maness to play on it, which was quite a thrill, as you can imagine.

Guy Clark wasn’t in L.A. for long, and this song is about leaving, but it’s a beautiful farewell song. The song makes reference to another beloved and iconic figure of California country — “Skinny” Dennis Sanchez who played bass with Clark, and ran in circles with the likes of Townes Van Zandt, Rodney Crowell, and Steve Earle. There’s also a thriving honkytonk in Brooklyn named after him. It’s an incredible performance, very dynamic, with a sympathetic arrangement including Wurlitzer piano, weepy fiddle, moaning harmonica, and gorgeous chorus harmonies.

Here’s another great, young country singer coming out of Cali right now. I love this lyric and vocal performance — intimate with a dark, rebellious under current.

Her early career country records are really underrated. This is a killer country-rock version of a Dick Reynolds/Jack Rhodes classic song with strong ties to the Flying Burrito Brothers. I think Ronstadt is also important to include here, due to her work with Neil Young, the Eagles, Jackson Browne, and others in the L.A. country scene of the late ’60s and early ’70s.

No playlist of California country would be complete without a song from the Byrds’ seminal country album Sweetheart of the Rodeo. My first gig in Los Angeles was assisting Dusty Wakeman on the mixes for the Gram Parsons tribute concert at which Keith Richards did a beautiful heartfelt version of this song by his old pal, Gram.

An instant classic by one of the brightest stars of the current generation of California country singers with outstanding production by Ry Cooder and Bo Koster of My Morning Jacket on keys, who also guests on my new record.

Even though Gram Parsons and Chris Hillman’s importance is already represented here via the Byrds, I wanted to include this achingly beautiful Burrito song, partly because of Gram’s incredible vocal and melody, and partly due to Bernie Leadon and the link he represented as a member of both the Burritos and the Eagles, the latter heavily influenced by the former.

Gene Autry’s singing cowboy films were instrumental in bringing country music to a national audience in the 1940s. I was very fortunate to record Glen Campbell on his version of “Mexicali Rose,” but thought I’d include Autry’s version here.

I think the Laurel Canyon music scene played an important role in California country and Neil Young, in particular — first with Buffalo Springfield, with songs like “Learning to Fly” and “I Am a Child,” and later with his Nashville-recorded classic, Harvest. “Helpless” to me represents the seeds of Harvest.

Not much needs to be said about the first two Eagles’ albums and their role in the popularity of country-rock. Not to include them would seem an oversight. This also represents the beginning of the fruitful Glenn Frey/Don Henley songwriting partnership.