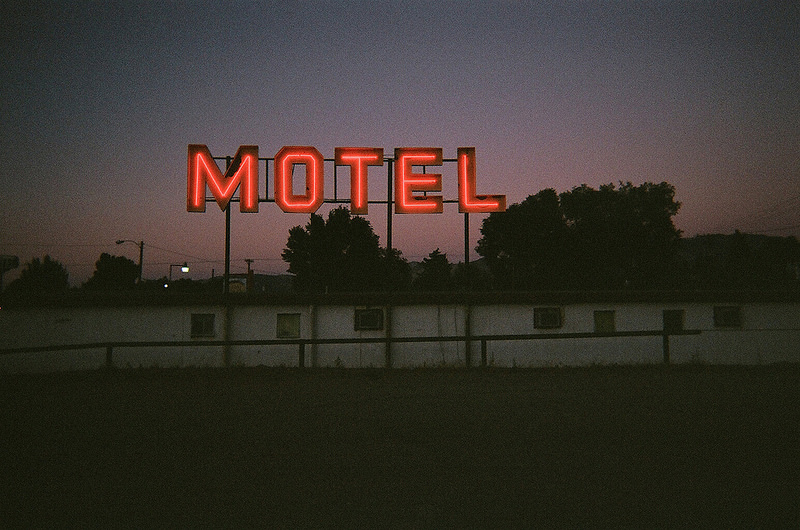 About two weeks into February, you’ll find that darlings in love glow; strong, single types treat themselves; and the unlucky who’ve been wronged get a brutal reminder of that wronging. Who needs all those normative flowers, heart-shaped boxes, chocolate-dipped strawberries, and bubbly? Who needs that ungrateful someone who-shall-not-be-named with the wandering eye? We’ll take depressing songs about heartbreak and infidelity instead, thanks. At least, that’s what we’ll keep telling ourselves.

Ricky started performing this song with Ralph Stanley and the Clinch Mountain Boys back when both he and a young Keith Whitley were in the band. (The best iteration of the Clinch Mountain Boys ever? Yes.) Now, it would seem like the subject of this song would go without saying. While we do not condone philandering, we do recommend sticking to this rule of thumb, if you find yourself thinking it’s smart to break his heart and run down his name. (As a bonus, check out the album artwork from Ricky’s eponymous country record. It is everything.)

Darrell Scott: “Too Close to Comfort”

There’s one line in this song that bugged me for a while: “Lying with strangers one more last time.” It felt clunky, the grammar felt off. Then one day, it just hit me. There have been plenty of “last times” before this one. It’s the singer’s last “last time.” Just once more. Anyone with first-hand experience of the foolin’ around kind knows that with this line — hell, the whole song — Darrell Scott delivers songwriting gold, once again.

It would seem that there’s a much higher rate of friends stealing friends’ girls in bluegrass music than other genres. Tony sings this with such conviction; it really is one of the best existentially sad songs of bluegrass. “Never leave your woman alone when your friends are out to steal her. She’ll be gambled and lost like summer wages.”

Dolly has no shortage of cheating songs in her repertoire. (Let’s be honest: “Jolene” would’ve been too easy a choice.) It’s nice to hear a woman sing cheating songs because, despite the greater number of songs sung by jilted men, we know infidelity isn’t really a gender issue; it’s pretty much just a human one.

Just a classic. Lester’s drawl, Earl’s banjo, the iconic fiddle turn-around kickoff … you gotta love it all. Equal footing in an unfaithful relationship might not be the best approach, though. Just make sure you put out the cat before you go stepping, too.

John Prine and Irish folk singer Dolores Keane hit the nail so solidly on the head. They sing to the humanity we overlook in wandering spouses or significant others. “It’s a cheating situation. Just a cheap imitation. Doing what we have to do. When there’s no love at home.” This one was written by Moe Bandy, who happens to be so adept at penning cheating songs, we had to include him later on in this list, too.

This song feels like a sort of roots music trance experiment — with its title as mantra. To the offending party, cheating often feels like an inevitability, but does that absolve the sin? In retrospect, do the circumstances change the nature of the outcome? Or perhaps the crux is that, despite the way things end and the bridges burnt, maybe it’s all still worth it. There’s a redemptive message we can get behind.

The Kendalls: “Heaven’s Just a Sin Away”

Now this is a song with a hook. Yeah, it’s a little weird to hear a father and daughter sing in harmony about forbidden love, but let’s just gloss over that and enjoy it for what it is: a killer, old-fashioned, bittersweet, real country, cheatin’ duet with some sick twin electric guitar. Bonus: Check out their tune “Pittsburgh Stealers.” Once again, a cheating song, but with steel mills and, yes, football wordplay for a hook. Simply masterful.

Shania Twain: “Whose Bed Have Your Boots Been Under?”

Two words: guilty pleasure. This is like the country version of “Mambo No. 5” … “List a bunch of women’s names!” But damn, it’s an earworm. End of caption.

Listening to heartbreak song after heartbreak song can be particularly painful when you empathize a little too strongly with them. Throw-a-bottle-at-the-jukebox painful. But those moments are when we find the therapeutic power of song at its strongest. It is comforting to know there are other sad bastards out there taking out their hurt on depressing records, too, right?

Doyle & Debbie: “When You’re Screwin’ Other Women (Think of Me)”

The reason we had to put this song last on this list is because it renders all of the other songs above null and void. This is the only one that matters. This is the magnum opus of cheating songs done up right by America’s number one country sweethearts. Happy Valentine’s Day, y’all.