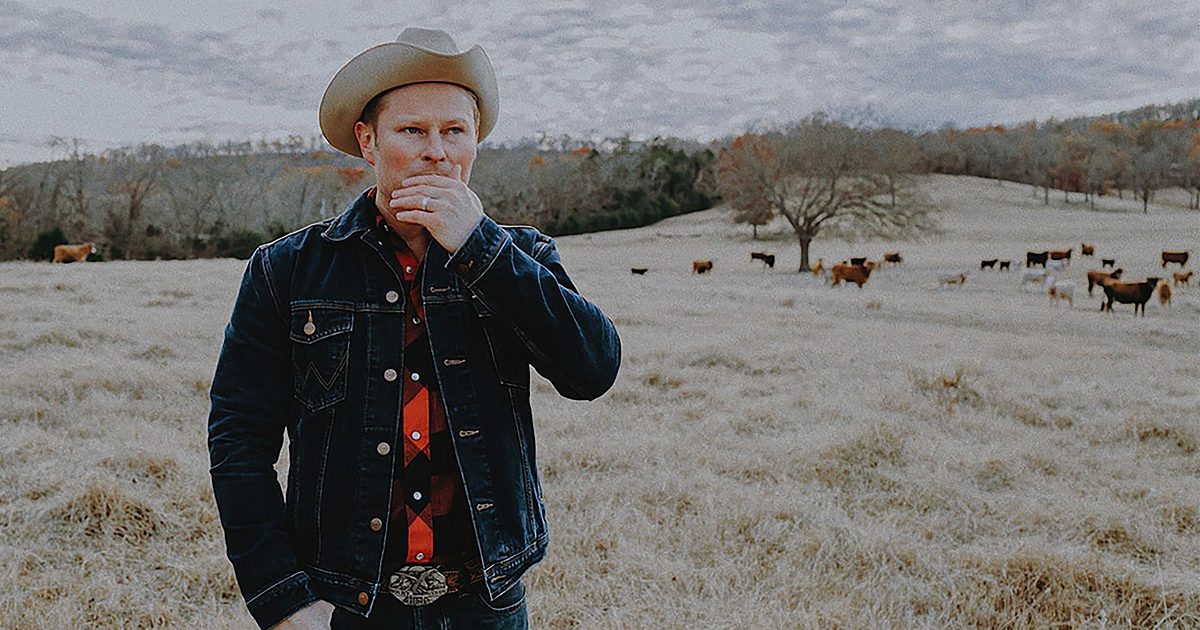 Hey everyone! My name is Kyle Nix and I fiddle for the Turnpike Troubadours. I’m also a solo artist and have a record coming out June 26 called Lightning on the Mountain & Other Short Stories. As a bluegrass fiddler and songwriter, I’ve put together a list of fiddle tunes and bluegrass songs from artists that have inspired me through my journey and continue to do so every time I hear them play. Hope ya enjoy these ditties! — Kyle Nix

Sara and I are close to the same age and I’d see her at bluegrass festivals from time to time. I think it’s pretty neat that my band (Turnpike Troubadours) and Sara both recorded John Hartford’s “Long Hot Summer Days” around the same time. Love her version!

Byron’s a friend and a hero of mine. I’m always learning from him and he’s still got a fire in his belly. He composed and recorded “Flyin’ Fingers” a few short years ago and it’s a fine example of how he’s still “got it.”

Sierra Hull – “From Now On”

Sierra is one of the virtuosos. She makes it look easy. Big fan right here! Dig the tune “From Now On.”

Love this version of “Yew Piney Mountain” by Chance McCoy. Chance is a real talent, from The Appalachian String Band to Old Crow Medicine Show.

Huge fan of Kenny Baker’s fiddling and his melodies abound. “First Day in Town” is a mean one!

This is the one that kicked off the bluegrass craze of the early 2000s. Each member of this band, a Giant.

I remember the first time I heard this version…. My eyes about bugged out! Blisteringly fast, clean as a whistle. Outrageously good!

Byron’s version of Sally Goodin is the quintessential version of the song. Here, he’s joined by Bill Monroe and Earl Scruggs… and it’s beautiful, man!