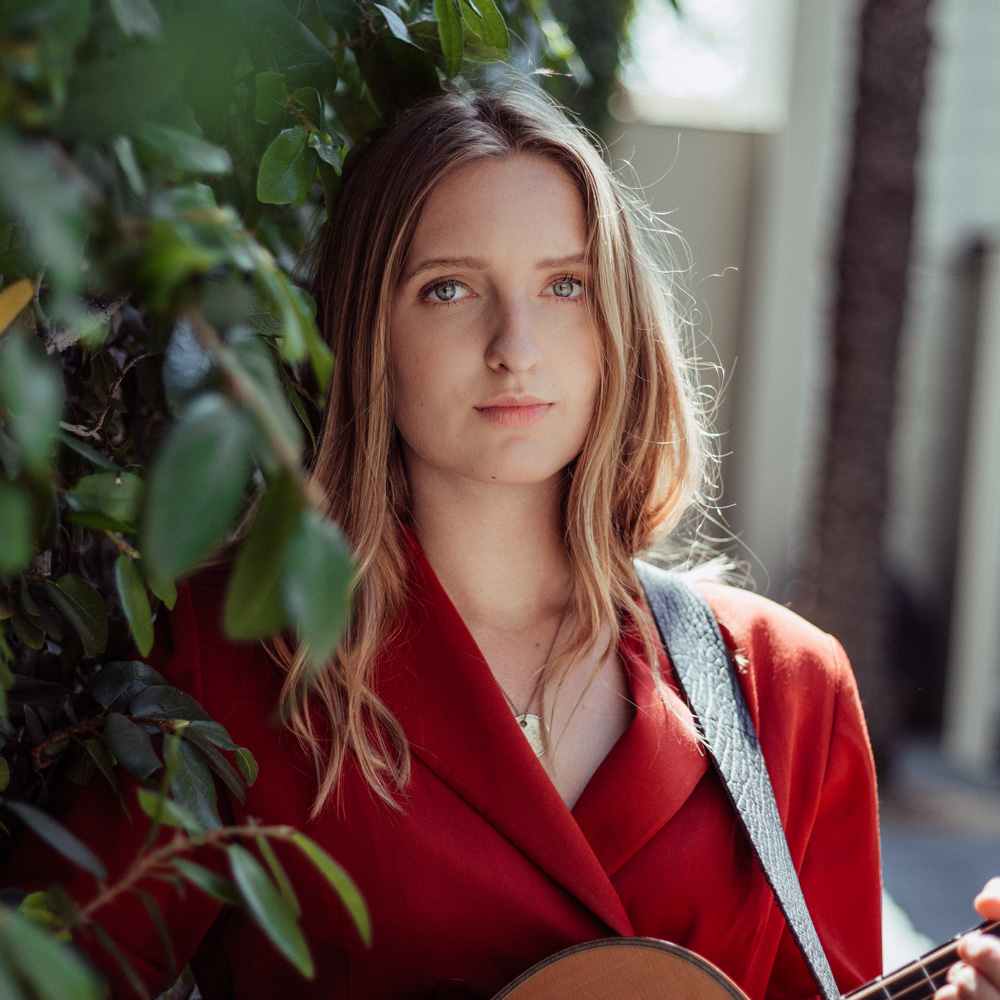 It was difficult to narrow it down to just 12, but here are some songs that were turning points for me as an artist. Songs that made me first realize, and then remember, why I love music. I also hear songs and keys in color. Although it might sound strange all twelve of these songs have aspects that sound purple to me. Enjoy!

My friend Izzi Ray told me about Jeff Buckley over lunch about four years ago. Being late to the game, as I usually am, I didn’t listen to a single song of his until a couple years later. I’ll never forget how astonished I was at his voice. Then come to find out what an innovative guitar player he was. It haunted me for months. Specifically “Grace.”

“Paranoid Android” was one of the first radio songs I listened too. I’m constantly inspired by how freely Thom Yorke creates and sings his melodies. This is one of those melodies.

“Wrecking Ball” was a life-changing record for me and continues to be in my top 10 favorites. The lyrics of “Deeper Well” make for a perfect song in my opinion.

Fiona Apple – “Fast As You Can”

I’ve never felt cooler than when I walk down the side streets of Los Angeles listening to this song blaring in my headphones. It’s also my airplane turbulence song. It shed a completely new light on songwriting, and songwriting tempos for me. I’ve always felt it was hard to say something important in a fast song. Fiona proved me so wrong.

Joni was the first person who made me really want to be a songwriter. She set the bar so unreachably high that she made so many of us want to do our best even if we came just short of it. This song is one of few that make a timeless statement that could be sung by a 19-year-old and an 80-year-old.

Here’s another example of a song that I think is absolutely perfect. Not a word or note wasted.

Ry is another one of my guitar heroes. “Tattler” is my favorite song by him.

Nina Simone can’t play or sing a wrong note. All of her mistakes were in key somehow. Any song she plays instantly pulls me in. No other rendition of “Feeling Good” matches the sorrow, and power of this one.

This is maybe one of my favorite pieces of music. I heard Chris Thile play it on Live From Here for the first time and it lifted me out of my seat.

This one makes me tear up almost every time. The melodies and voicings on this tune are such a beautiful mystery to me. And the lyrics convey the power of not saying anything and resting in the arms of the person you love

On my way back from the Sundance film festival it started to snow. My friend Mike and I made a wrong turn; as we found our way back he turned this song on. When it was over I asked him if he’d mind if we played it again.

Juana is one of my favorite guitar players/writers. She’s truly one of a kind. I listened to one song by her called “Eras” on repeat for four years straight until I uncovered the rest of her record. Here’s one of my belated discoveries.