My Love Will Not Change: Four Versions of a Modern Classic 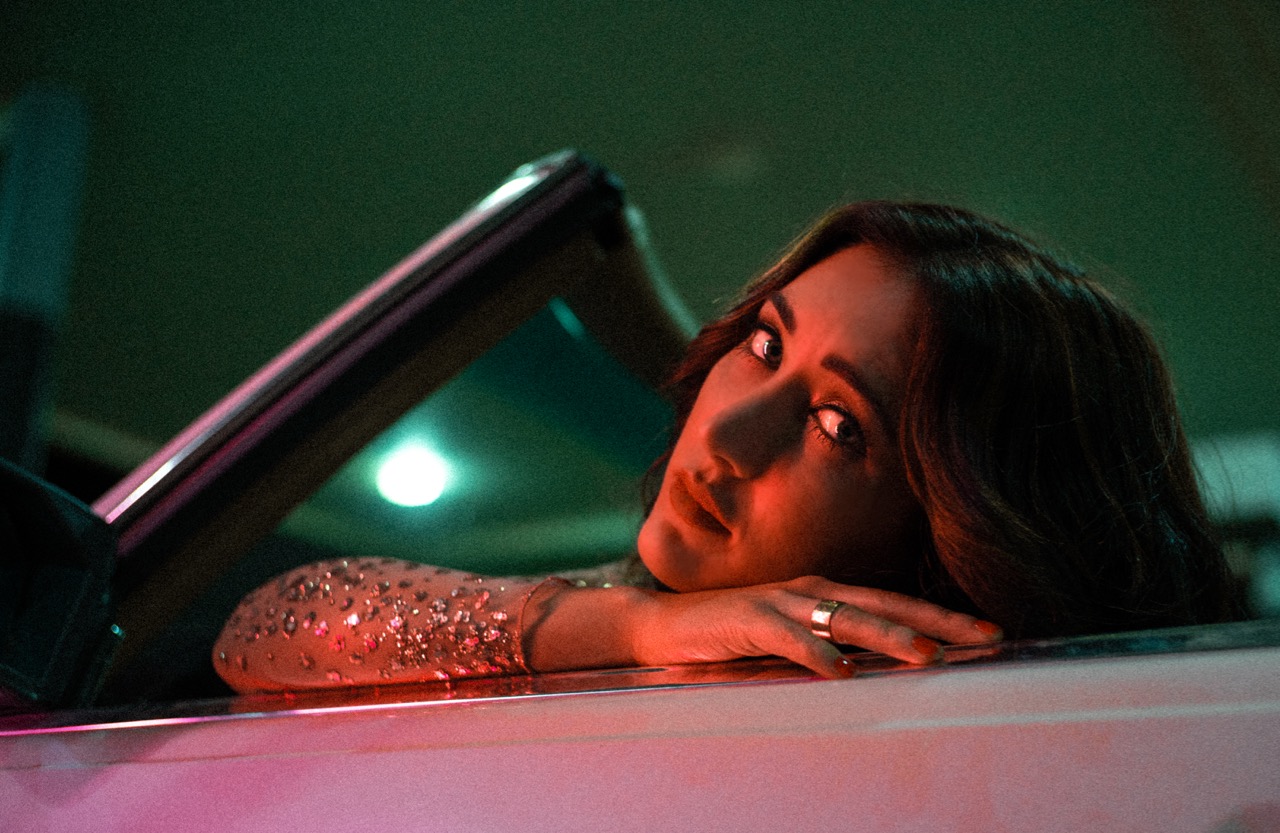 “My Love Will Not Change” — but my favorite version of this song just might. (And yours might, too!)

The tune, penned by consummate songwriter, bluegrasser, and country stalwart Shawn Camp and his rockabilly collaborator and friend Billy Burnette, has had versions recorded and performed by both writers as well as Bluegrass Hall of Famer Del McCoury. Today, another iteration has hit the airwaves and digital shelves from Americana rocker Aubrie Sellers. The track, which features harmonies from Steve Earle, will appear on Sellers’ sophomore release, Far From Home, set to drop on February 7, 2020.

“I love bluegrass, and I thought it would be fun to bring a song with unmistakable mountain soul like this into my world a little bit,” Sellers relates in a press release. “It’s the only song [on the album] I didn’t write, but it’s something I wish I’d written. I live for straightforward, emotionally-driven writing like this. When I envisioned the sound for the track, I knew there was no one else who could do it like Steve.”

It should come as no surprise that bluegrass influenced this hard-and-heavy, rollicking rendition of the song — and not simply because Camp wrote it and the Del McCoury Band originally recorded and popularized it. In 2015, Sellers appeared on a Stanley Brothers classic, “White Dove,” with her mother Lee Ann Womack and Dr. Ralph Stanley himself on Ralph Stanley and Friends: A Man of Constant Sorrow, which was the final album released by the bluegrass forefather before his death in 2016.

In honor of the newly-minted Sellers and Earle cover, we thought we’d lay out a handful of this modern classic’s cuts and performances, posing the question to you, our BGS readers: Which one is your favorite?

The absolute original. If you’ve never had the pleasure of having your face peeled off by Shawn and company at one of his many Station Inn shows, where he routinely cobbles together just such a mind-blowing bluegrass-meets-trad-country band, you maybe haven’t really ever had a truly “Nashville” experience. Is that bluegrass organ? Let’s call it that. You can hear the influence of Camp and Guthrie Trapp’s chicken-pickin’ shredding in the Sellers cut, too. And you’ll notice, across all cuts of this song, no one tries to emulate Camp’s vocal phrasing, which outright refuses to snap to any semblance of a grid, because it can’t be done.

A more languid, loping style that reads as honky-tonk and rockabilly and “shuffle across them polished-smooth floorboards” all at once. Nashville legend and Fabulous Superlative Kenny Vaughan is on guitar, once again reinforcing the inextricable role of the Telecaster in this song. That is, until we get to its next version…

And suddenly, all of our perceptions about what this song is and what it should be are thrown out the window. Whether it’s “Misty” or “1952 Vincent Black Lightning” or “Nashville Cats,” Del has a way of taking a song and immediately making every listener forget that it ever could’ve had a version that predates him. The definitive cut? Perhaps. The counterintuitive intervals between the harmony vocal and the lead (notice how Ronnie’s tenor sounds eerily similar to his father’s voice), the subtly dissonant melodic hook, and Mike Bub’s relentless rhythm — that doesn’t just reside in the pocket, it’s freakin’ mayor of the city of the pocket — are icing on the cake. Splendid.

It’s remarkable that the Sellers and Earle version doesn’t attempt to reinvent the wheel, while simultaneously covering almost entirely fresh ground. The skeletal structure is still here, with hallmarks from Camp’s, Burnette’s, and McCoury’s versions each, but this take is original. The grungy, harder rock flavors don’t blow out the more subtle touches, either. Sellers gives her own melodic embellishments and her own twists of phrasing as well, with Earle matching, but again referencing the there-are-no-rules feel of the harmonies in the other cuts. For something so seemingly disparate from the others, it is equally charming and unabashed.

Perhaps it doesn’t so much matter which one is preferable over the others? We’ll gladly take them all. Pardon, while I scroll back up to the top and start again.