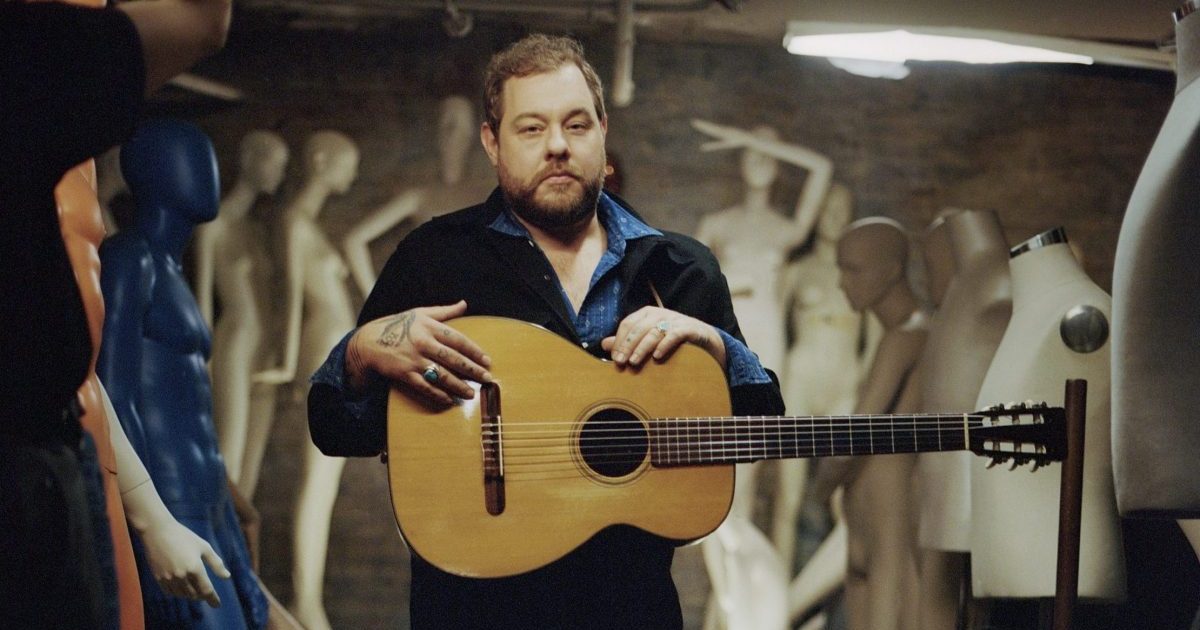 After the album And It’s Still Alright bolstered Nathaniel Rateliff’s profile in 2020, the singer-songwriter turned his attention toward previously uncharted territory. In the final stages of production for the feature film Palmer, Rateliff was charged with the task of writing a song for the soundtrack. That song, “Redemption,” was released in December and sets the stage brilliantly for what promises to be a beautiful story of growth, love, and, yes, redemption.

Coming exclusively to Apple TV+ on January 29, the film stars Justin Timberlake and tells the story of a small-town high school hero turned ex-convict. In a humble return to his roots, the protagonist falls into an unexpectedly beautiful, guardian-like relationship with a neighbor boy, whose individuality reaps unwarranted discrimination from other children and the boys’ own parents. The trailer alone is enough to jerk a tear from the eye, but when paired with Rateliff’s proclivity for powerful songs, the film’s teasers soar to profound emotional heights.

A testament to the touching story, Rateliff recounts, “When I was first asked to write a song for Palmer I was told what the film was about and where the song was going to be used. The melody and the opening line came to me immediately.” Check out the trailer for the Apple Original film, Palmer, and watch the video for “Redemption” below.