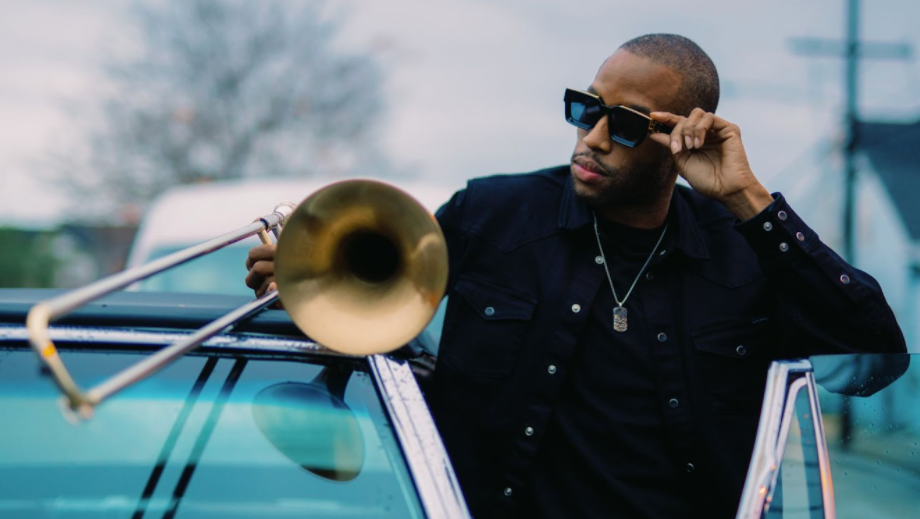 It’s true: it just doesn’t get cooler than Trombone Shorty. After a few years without releasing music, he’s just announced a new studio record to be released on April 29 via Blue Note Records, and if the single is an indicator of what’s to come, then buckle up. The lead single for Lifted is called “Come Back” and is downright cool. With a hard-rock bed reminiscent of the Red Hot Chili Peppers, as well as smooth horns sprinkled in between Shorty’s R&B-styled vocals, “Come Back” covers an impressive amount of ground.

“I think Lifted is the closest we’ve ever gotten to bottling up the live show and putting it on a record,” he says. “This time around I told everybody to really cut loose, to perform like they were onstage at a festival.”

Raised in New Orleans’ Treme neighborhood as Troy Andrews, Trombone Shorty has learned a thing or two about entertaining at the highest level, as he’s performed with acts ranging from Bruno Mars and Pharrell to Zac Brown and Dave Matthews. Lifted will also feature a handful of other artists, including fellow New Orleans natives Lauren Daigle and the New Breed Brass Band. Take a minute to get to know the work of Trombone Shorty; you’ll be glad you did.