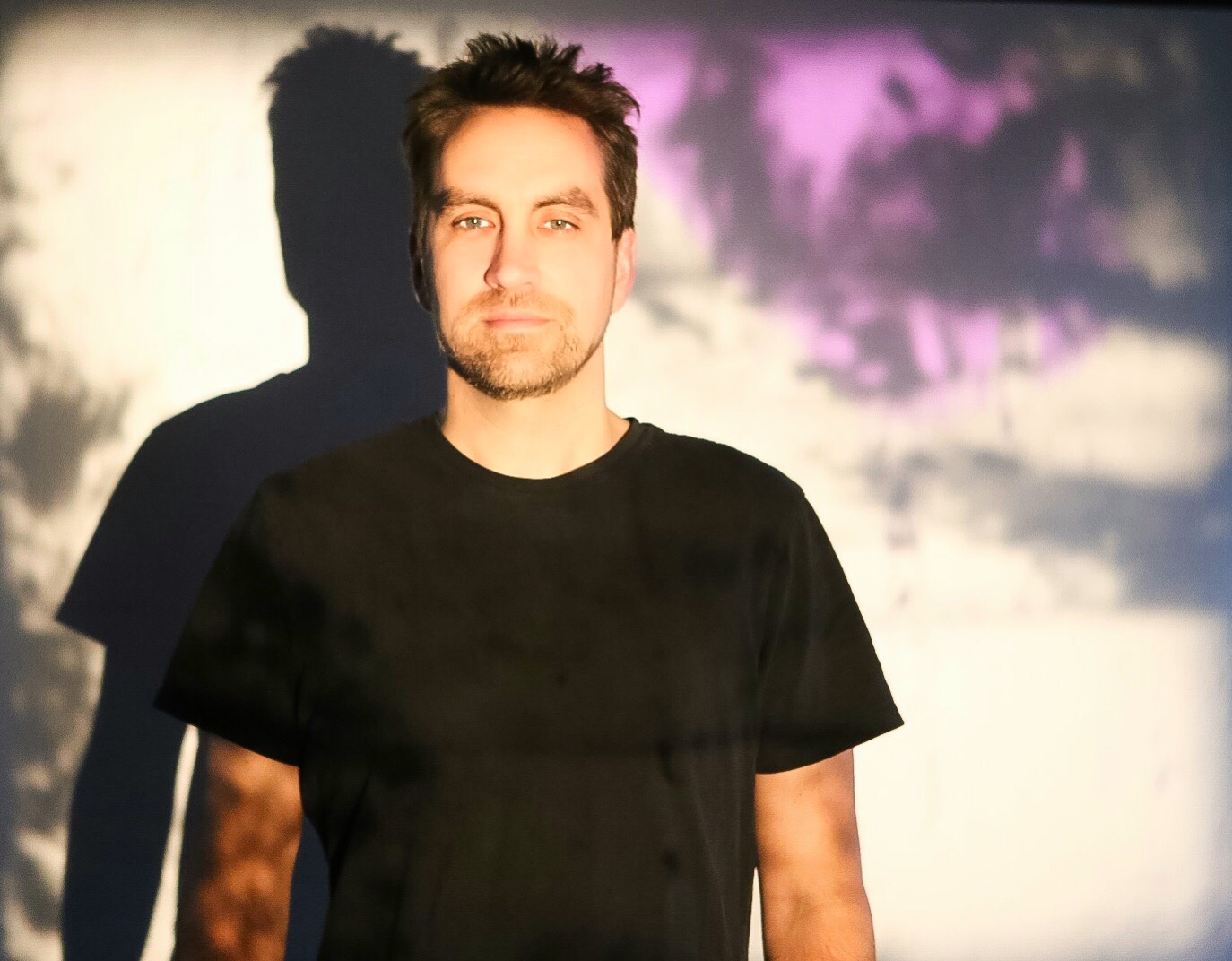 Nick Zubeck has seen a lot. As a musician, he's performed with Polmo Polpo, Great Lake Swimmers, Barzin, and Sun Kil Moon, while also maintaining his own solo career. In his personal life, he's dealt with the loss of both parents and a brother, and raised a son as a single father — all before turning 30. That Zubeck spends time thinking about doubt, then, shouldn't come as a surprise, and it serves as a driving force for his upcoming solo venture, Skydiving.

Releasing via Caldo Verde Records on March 11, Skydiving is Zubeck's fifth solo album, his first since 2009. This exclusive premiere of Skydiving track "Shoot Straight," which gives a taste of the genre-defying material Zubeck worked up with producer Sandro Perri.

"This song deals with the idea of doubt, which is a recurring theme throughout the album," Zubeck says. "The abstract chorus lyric — 'I should just shoot straight into the sun, the sun is the one, the moon a reflection' — came from a discussion I had with a former neighbor who was studying philosophy. He was really into the Greek philosopher Plotinus, and told me about his major idea of 'One' — beyond all ideas of being and non-being, transcendent, containing no division, existing in all of us. He talked about how he compared it to the sun, and the moon to our soul — a reflection of the 'One.' Very abstract, but something about it resonated with me and led me to this idea that doubt is divisive and making choices is a way to combat doubt."