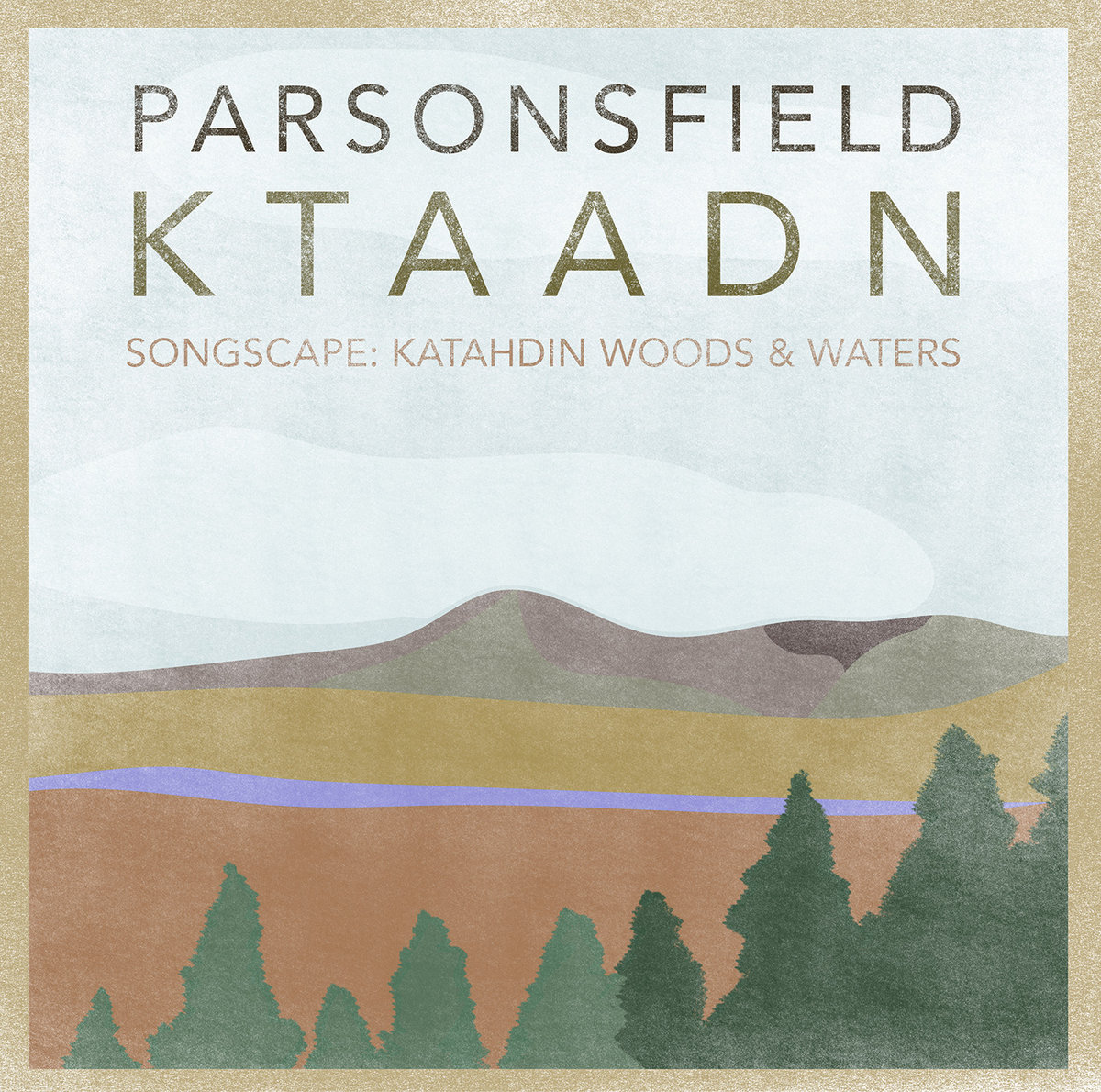 Music frequently draws from nature for inspiration, so it's only fitting that the music community would find ways to give back to the very lands that so profoundly affected their art. A new initiative, Songscapes, developed by Sustain Music & Nature, a non-profit that fosters relationships between environmental organizations and the music industry, seeks to do exactly that. Songscapes is one of Sustain's two primary projects and provides bands with week-long excursions to some of the most beautiful public lands in the country. That week of flora and fauna becomes fodder for a new song, which is then recorded and sold to benefit public lands.

Parsonsfield was the first band to participate in the initiative, exploring their home state of Maine last October and documenting their adventures in the new song "KTAADN." The song was inspired specifically by Katahdin Woods and Waters Recreation Area, a new public land area designated by a Burt's Bees co-founder. The guys spent a week enjoying all the wonders — which include water, woods, and wild animals — of KWWRA, which is located in Maine's North Woods and is currently vying for National Park status. They recorded the tune with one of Sustain's studio partners, Dirt Floor Studio in Chester, Connecticut.

The next Songscapes will take place this summer at Seedskadee National Wildlife Reguge in Sweetwater County, Wyoming, and will feature Asheville band River Whyless.

Purchase "KTAADN" and a portion of the proceeds will benefit Sustain and KWWRA. Check out a live canoe performance of the tune, which showcases a taste of the natural beauty you can find at KWWRA.