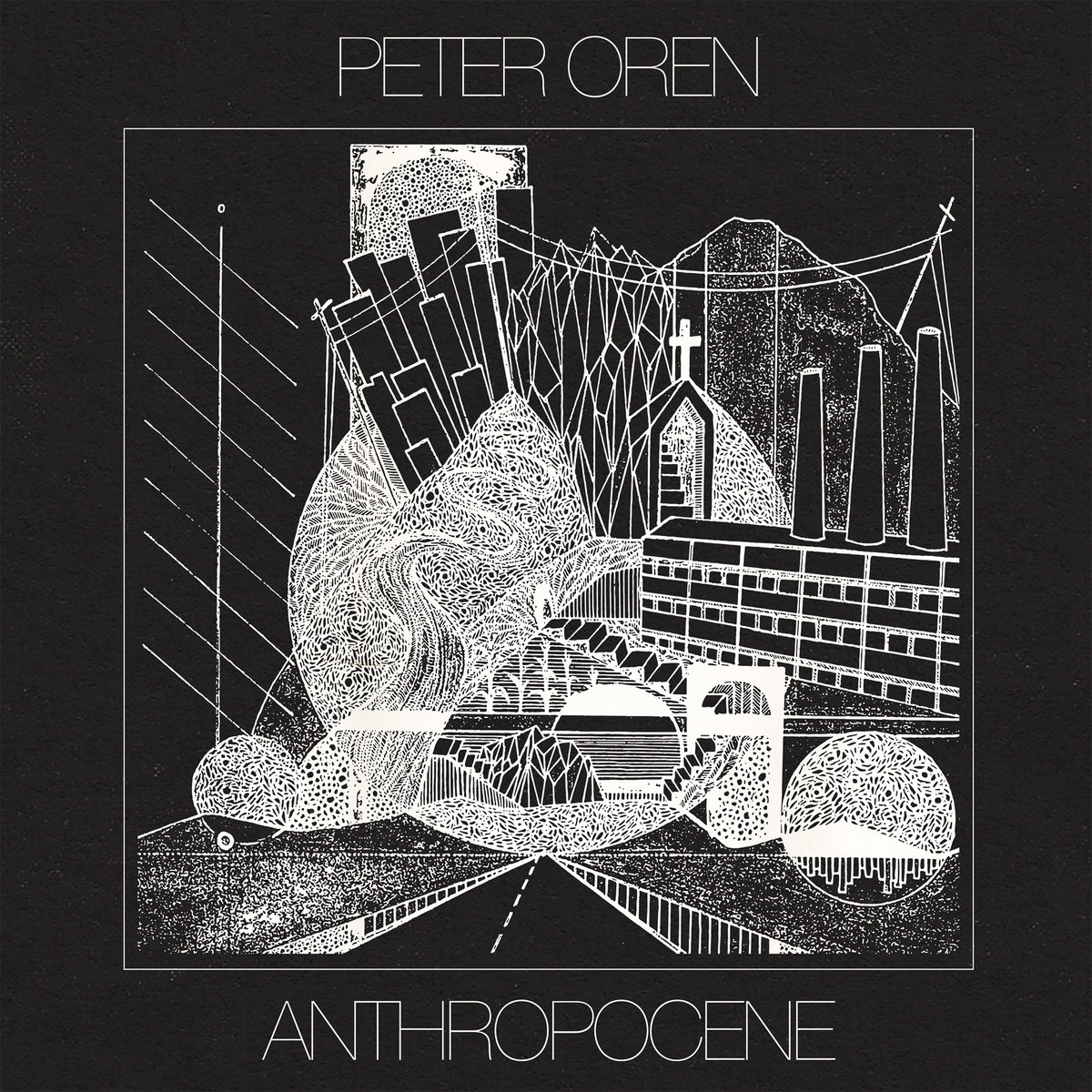 Should musicians use their voices for the greater good, or should they just shut up and sing? It’s an eternal battle, heightened in the age of Trump. There are protest anthems meant to be a soundtrack to change or the spark of a revolution — and then there are melodies that exist as a distraction from the world around us. I’ve always gravitated to lyrics that are driven by political fury: Songs tend to say everything best, anyway, and cries of social justice are no exception. From Buffalo Springfield to Conor Oberst, Rhiannon Giddens, and Sturgill Simpson, these moments have never felt more urgent.

Peter Oren cuts straight to the point on “Throw Down,” the newest release from his forthcoming album, Anthropocene. With a voice as deep and mysterious as an ancient well, Oren doesn’t just engage in ideas and thought, he launches a plea to rally forth. “Fuck the law, if I ain’t got a say in it,” he sings, set to some menacing strings that march forward like a street flooded with protesters. This isn’t some gentle call to stand up and preach, it’s a musical declaration to rise and demand a world that looks different — one that sees all people as equal and values the environment as much as an easy buck. “How long will we wait for change?” he wonders, his vocals rattling the walls and shaking the rafters. It’s a question we all should be asking, with a universal answer: We’ve been waiting long enough.